Dariya, written, sung and produced by Arko, is the track which gives the album its emotional depth and really shows the relationship between Sidharth Malhotra's Jai and Katrina Kaif's Diya 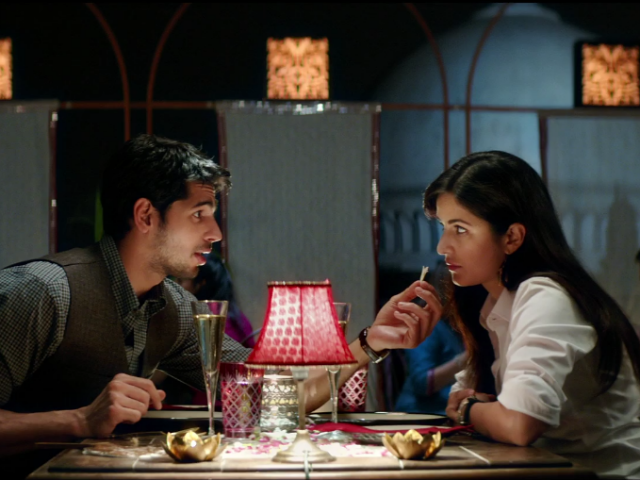 A still from Dariya from Baar Baar Dekho

The album of Dharma Productions' upcoming romantic comedy Baar Baar Dekho is turning out to be one of the best for the year. After chart-topping numbers like Kala Chashma and Nachde Ne Saare, comes yet another track that you'll want to hear on loop right away. But unlike its predecessors, this one is lyrical, soothing and 'soulful.'
Dariya, written, sung and produced by Arko - who also sang Saathi Rey in Karan Johar's previous production Kapoor & Sons, and Tere Sang Yaara from Rustom - is the track which gives the album its emotional depth alongwith Khair Mangdi and really shows the relationship between Sidharth Malhotra's Jai and Katrina Kaif's Diya.
Also, for a change we see a lot more from Sidharth in the song, which has folk influences.


Baar Baar Dekho is a love story which has time-travel as a key element. The film has been shot in exotic locales like Glasgow and Krabi. The film is a co-production between Karan Johar and Farhan Akhtar's Excel Entertainment, and releases on September 9.