Simon Cowell: Zayn Malik Should Have Brought One Direction Show to Me

"Nothing surprises me anymore. I think he should have come to me with it, if I'm being honest with you," Simon said 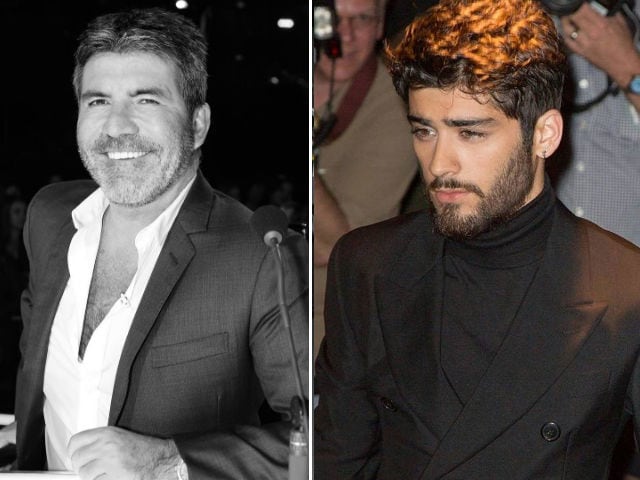 Music mogul Simon Cowell has said he is not surprised by Zayn Malik's decision to produce a TV show, but he wishes he had come to him first. Zayn is producing a boyband drama series of NBC network.
The show, titled Boys, mirrors Zayn's real-life experience as a former member of One Direction.
The 23-year-old singer is teaming up with TV producer Dick Wolf for the project.
Simon, Zayn's former record label boss, who signed One Directon to his Syco label after it was formed, and came second on his TV show The X Factor in 2010, believes the singer owed it to him to offer him the rights to the project first, reported Entertainment Tonight.
"Nothing surprises me anymore. I think he should have come to me with it, if I'm being honest with you. I do actually believe that when they've got these ideas, bearing in mind where we started, they should actually come to me," Simon, 56, said.
The show, meanwhile, will be written by Sherri Cooper Landsman and Jennifer Levin.
(This story has not been edited by NDTV staff and is auto-generated from a syndicated feed.)