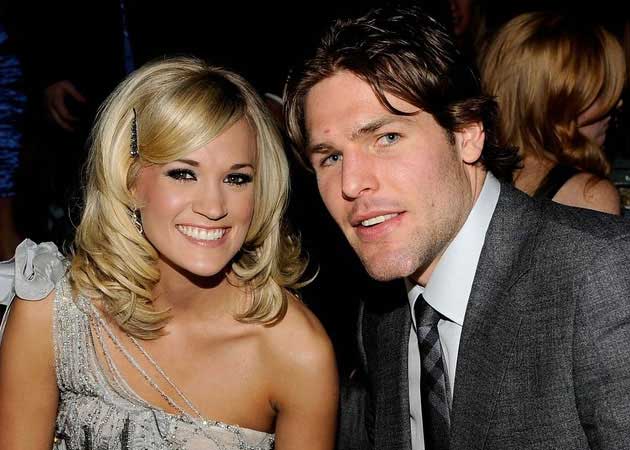 Country star Carrie Underwood and NHL player Mike Fisher have announced that they are expecting their first child. Carrie and Mike posted the news on their social media accounts on Monday, reports huffingtonpost.com. Carrie's publicist confirmed the news.

She was the first woman to win the Academy of Country Music's entertainer of the year award twice. She will be co-hosting the upcoming Country Music Association Awards with Brad Paisley this November.