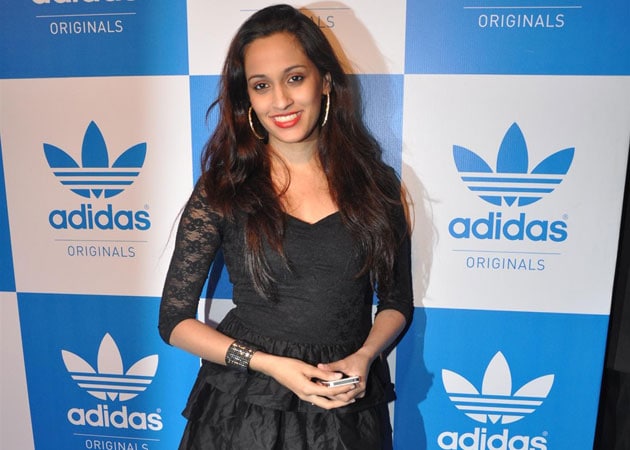 Singer Shweta Pandit has revealed that she plays a chawl girl in Bejoy Nambiar's David, which marks her foray into acting.

Singer Shweta Pandit has revealed that she plays a chawl girl in Bejoy Nambiar's David, which marks her foray into acting.
"My character in 'David' is called Alice and I play a Mumbai chawl girl in the film. She is a brat and tomboyish. She is loved by everyone in the family," Shweta said here on Wednesday in an interview.
Shweta, who has rendered songs in films like Mohabbatein and Ladies Vs Ricky Bahl, says shooting for the film was as good a learning experience as going to an institute.
"It was like going to a big institution of film, and learning everything possible under the roof while working at it. I don't think I would have got anything better than this as an actor. So, it was a great experience," she said.
Calling it a "huge honour" to work with Nambiar, Shweta added: "He is completely phenomenal... I enjoyed a lot while working in this film and I really had the best time of my life while shooting for it."
David, slated to release on February 1, also features Neil Nitin Mukesh and Tabu.