"This was his dream, to have a way to bring his rare and never-before released material to India," said his wife 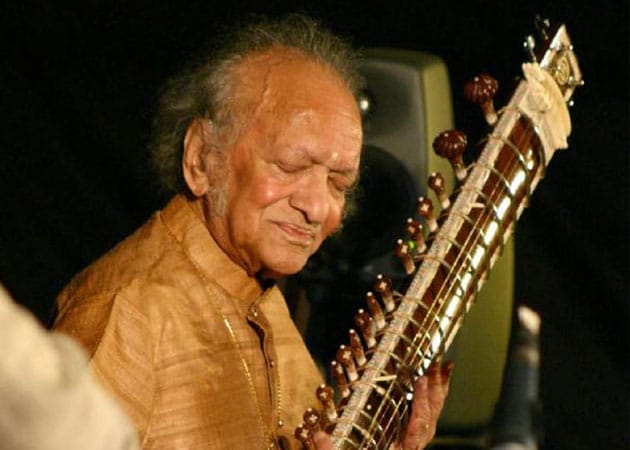 Late sitar maestro and composer Pandit Ravi Shankar's range of rare recordings has been released in India. Sony Music and East Meets West Music, the official recording label of the Ravi Shankar Foundation, have announced a licensing agreement where Sony Music India will release a range of rare recordings of the legendary musician's works in India. East Meets West Music has unique access to an archive featuring thousands of hours of live performance audio, film footage, interviews and studio masters. On Sunday, Sony Music released the first of the recordings, titled The Living Room Sessions Part I & 2, which is available across all digital platforms. The label will also release physical CDs.
"This was his dream, to have a way to bring his rare and never-before released material to India. We are happy and grateful to Sony Music for partnering with us and helping to bring this treasure trove of music to his fans," late Pandit Ravi Shankar's wife Sukanya Shankar said in a statement.
Arjun Sankalia, Director, International Music and Special projects, Sony Music India, said Ravi Shankar's "virtuosity as a musician is unparalleled. It is with great joy and pride that we bring these recordings to the Indian market".
Under this agreement, the next year will see a special release that debuts exclusively in India and Middle East regions.
East Meets West Music plans to work with Sony Music India on special projects exclusive to the region.
In an effort to promote India's rich musical heritage across the globe, Sony Music India has released rare recordings of a number of legendary Indian music artistes, including Pandit Jasraj, M S Subbulakshmi and Ustad Bismillah Khan.