According to a statement, "the song will be lavishly shot in a specially erected set in Annapurna Studios at Hyderabad from September 5" 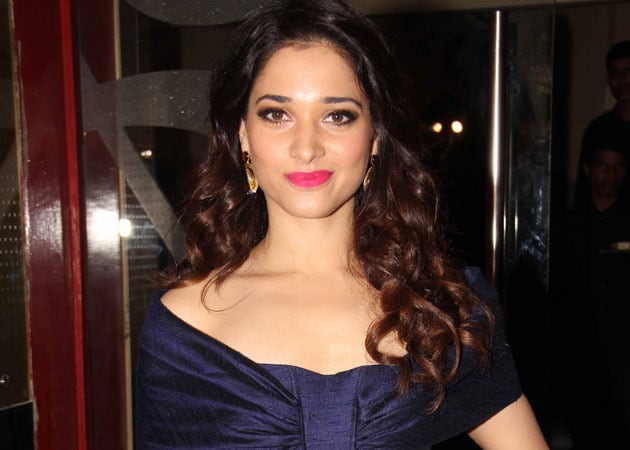 Actress Tamannaah Bhatia has been roped in to feature in a special song in the upcoming Telugu-Kannada bilingual film Jaguar, which is Nikhil Kumar's, grandson of Ex-Prime Minister HD Deve Gowda, first film.
"I am really glad Tamannaah has agreed to star in a special song, which will be a major plus to the film. The song will be lavishly shot in a specially erected set in Annapurna Studios at Hyderabad from September 5," read a statement.
Directed by A Mahadev, the film is gearing up for release on October 7 on the occasion of Dussehra.
Tipped to be made on a budget of Rs 75 crore, the film also stars Jagapathi Babu, Raghu Babu, Ramya Krishnan and Brahmanandam.
The film's story is by Baahubali and Bajrangi Bhaijaan writer Vijayendra Prasad.
(Except for the headline, this story has not been edited by NDTV staff and is published from a syndicated feed.)