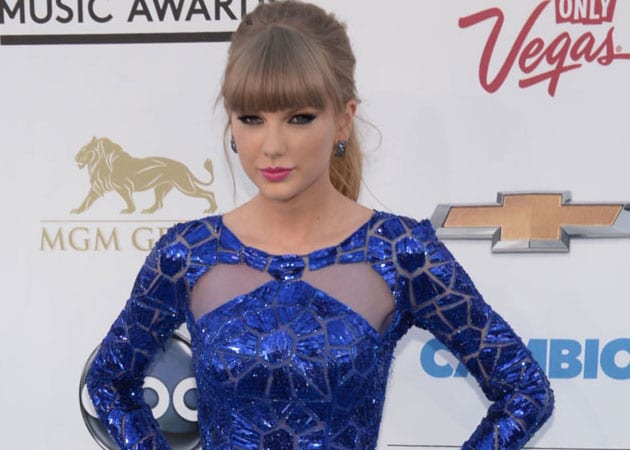 Taylor Swift has recorded the song Sweeter Than Fiction for the new movie One Chance.

Country star Taylor Swift has premiered her new track online.
The 23-year-old singer has recorded Sweeter Than Fiction for the new movie One Chance, which tells the story of Paul Potts before he won Britain's Got Talent, reported Digital Spy.
The film stars James Corden as Potts, while the support cast includes Mackenzie Crook and Julie Walters.
Meanwhile, Swift is currently working on her new album, which will serve as the follow-up to her UK and US number one collection Red.
"I think the goal for the next album is to continue to change, and never change in the same way twice. I ask myself, 'How do I write these figurative diary entries in ways that I've never written them before and to a sonic backdrop that I've never explored before'?" Swift said.