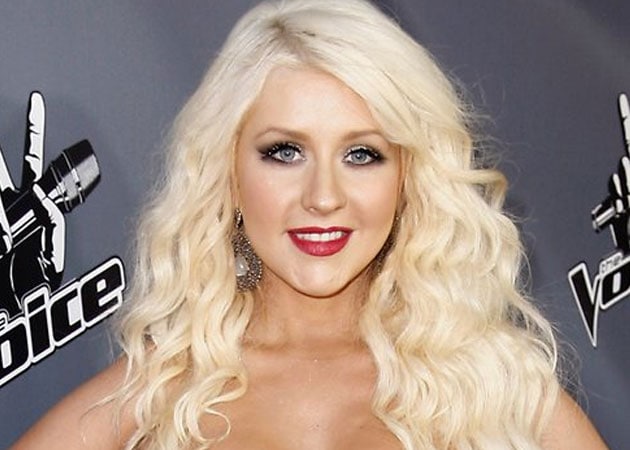 Singer Christina Aguilera reportedly has stopped eating out to reduce weight.
The 32-year-old has recently lost 49 pounds to get back in shape, reports femalefirst.co.uk.
"Once she became serious about losing the weight, she stopped eating out. They've barely gone out at all in the past three months," Life and Style magazine quoted a source as saying.
She is currently seen as a judge on a singing reality show The Voice.