A R Rahman Features Thrice on Oscar Longlist, Sonu Nigam Gets a Spot 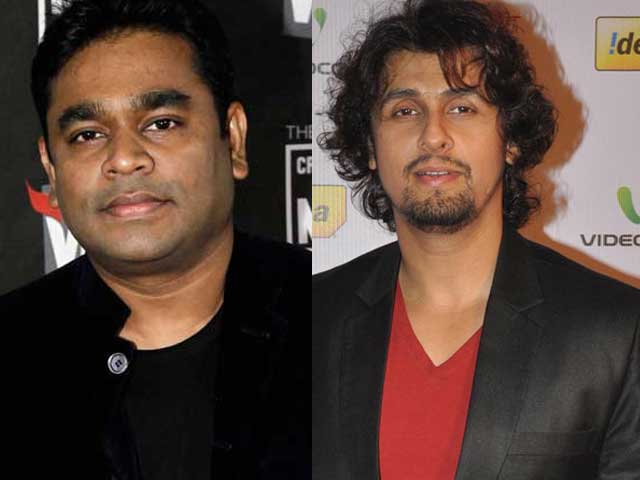 Along with AR Rahman, singer Sonu Nigam has also made it to the Oscars list

The Academy has released a longlist of 114 music scores in the running for the final five nominees at the Oscars, and three of them are composed by A R Rahman.

Rahman's scores for Rajinikanth's animated film Kochadaiiyaan and Hollywood films The 100-Foot Journey and Million Dollar Arm make it to the list of 114. Rahman's is a familiar name at the Oscars now, after he won two awards for Slumdog Millionaire and was nominated again for 127 Hours.

Also making it to the list are singer Sonu Nigam and percussionist Bickram Ghosh with their score for Jal.

The much-feted Trent Reznor and Atticus Ross feature on the list for Gone Girl. Several films that have already visited the Indian box office also find places, including Interstellar, Maleficent, The Grand Budapest Hotel and X-Men: Days of Future Past.

The Oscar nominations will be announced on January 15 and the ceremony held on February 22.