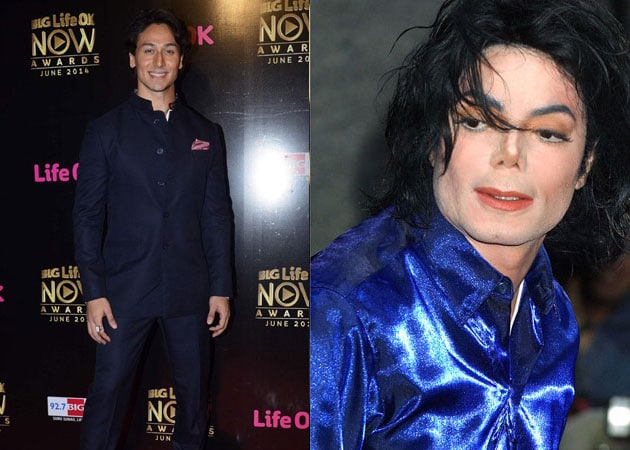 Tiger is a huge fan of Michael Jackson

Newcomer Tiger Shroff is planning to launch a special Michael Jackson tribute video to mark the King of Pop's fifth death anniversary.
The 24-year-old actor is an ardent fan of MJ and draws inspiration for dance from the legend.
"He is my inspiration he is the reason I started dancing. The idea has been with me for several years but its only now that I feel ready to go ahead with it," Tiger said in a statement here.
Tiger and his friends have remixed the song Whistle Baja from his debut film Heropanti and Billy Jean from MJ's album Thriller. He has been busy rehearsing for the video and will start shooting for it soon.
The video will be directed by one of Tiger's friends and will be released online in the first week of July. The newcomer will also be seen doing the famous MJ moonwalk in the video.
Michael Jackson died on June 25, 2009 of an overdose of the clinical anesthetic propofol.