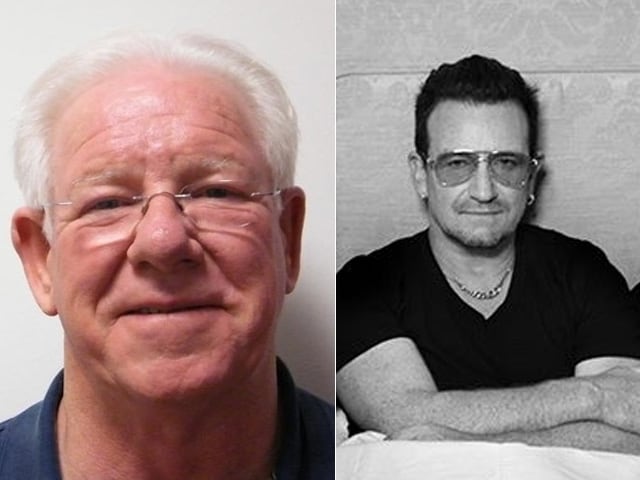 U2's longtime tour manager Dennis Sheehan was found dead in his room at the Sunset Marquis Hotel in Los Angeles, reported Ace Showbiz.
Mr Sheehan was in town with U2 as the band kicked off their week-long concerts at The Forum.
Paramedics were called to his hotel room around 5.30 am for a suspected cardiac arrest. The manager who was in his late 60s was pronounced dead on the scene.
Craig Harvey, a spokesman for the Los Angeles County coroner's office, said Mr Sheehan possibly died of natural causes. Homicide investigators were looking into his death, said Sgt Kevin Rasmussen of the Los Angeles County Sheriff's Department.
In the wake of his death, Bono said, "We've lost a family member, we're still taking it in. He wasn't just a legend in the music business, he was a legend in our band. He is irreplaceable."
Mr Sheehan had worked with the band since 1982. He also helped with solo projects including Bono's appearance before Congress to raise awareness for more aid to Africa.
Outside the group, he worked with Led Zeppelin, Iggy Pop, Patti Smith, and Lou Reed. In 2008, he was feted with Parnelli Lifetime Achievement Award.