What The Breakup Song Can Do For Women, According To Karan Johar 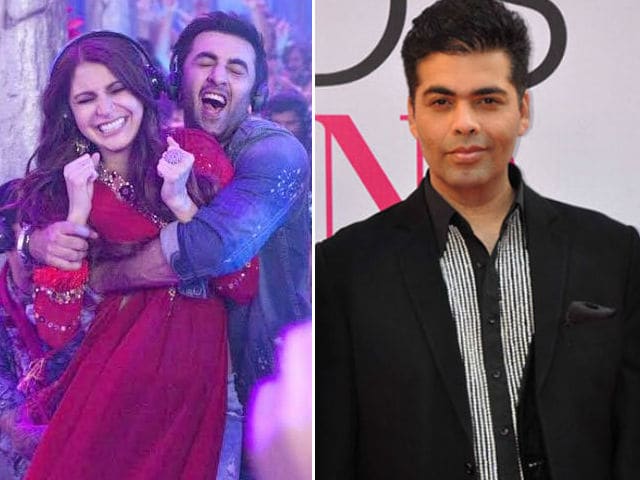 The recently released track The Breakup Song from Ae Dil Hai Mushkil is sending out the message that a 'break-up' doesn't always have to end in tears. Director Karan Johar says the song is about empowering women.
The song shows Anushka Sharma and Ranbir Kapoor celebrating a break-up and is all about how moving on can be easy.
"The Breakup Song is all about women's empowerment. Breaking up should be as quick and easy as falling in love," Karan said in a statement.
Karan Johar discussed the song with actress Neha Dhupia at an awards' ceremony in Mumbai.
With Pritam's music, the song has been sung by Arijit Singh, Badshah, Jonita Gandhi and Nakash Aziz.
Ae Dil Hai Mushkil, also starring Aishwarya Rai Bachchan, is expected to release on October 28. A group of theatre owners have announced that they will not let the film release in single-screen cinemas across Maharashtra, Goa, Gujarat and Karnataka because of the presence of Pakistani actor Fawad Khan, who makes a special appearance in the movie.
(Except for the headline, this story has not been edited by NDTV staff and is published from a syndicated feed.)