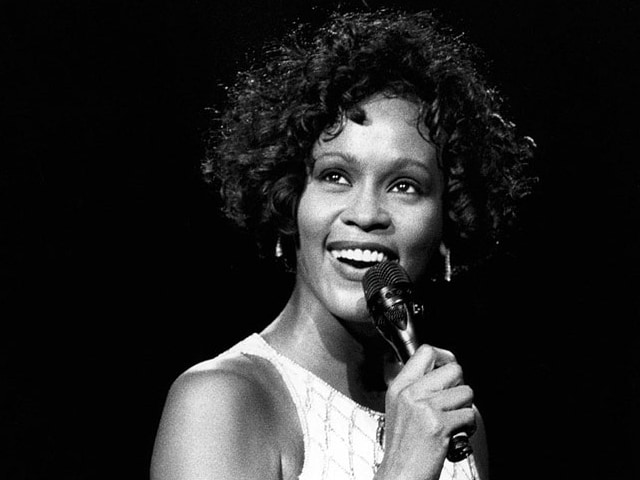 The film focusses on her relationship with Bobby Brown and the rise to fame. (File Photo)

The TV biopic on late singer Whitney Houston, titled Whitney, will air on January 17, reported Ace Showbiz.
The film, directed by Angela Bassett, stars Yaya DaCosta as the much-loved singer, and actor Arlen Escarpeta playing Bobby Brown.
Whitney will follow the pair's relationship from their first meeting to their headline-making marriage, while also showing the difficulties they faced as Ms Houston rose to fame around the world.
The film will include hit singles including I Will Always Love You, I'm Every Woman and The Greatest Love Of All, all sung by the Grammy-nominated singer. Deborah Cox Brown's Every Little Step will also feature.
Meanwhile, Lifetime has also announced that the premiere will be followed by an hour-long documentary Beyond the Headlines: Whitney Houston.
The programme will feature interviews with industry insiders, colleagues and friends including Darlene Love. American Horror Story star Bassett recently defended the film, after Whitney's mother Cissy Houston criticised it for going ahead without the family's blessing. Whitney will premiere on Lifetime on Saturday, January 17, 2015.