Why does it matter if Michael Jackson is biological father of his children, his mother asks court 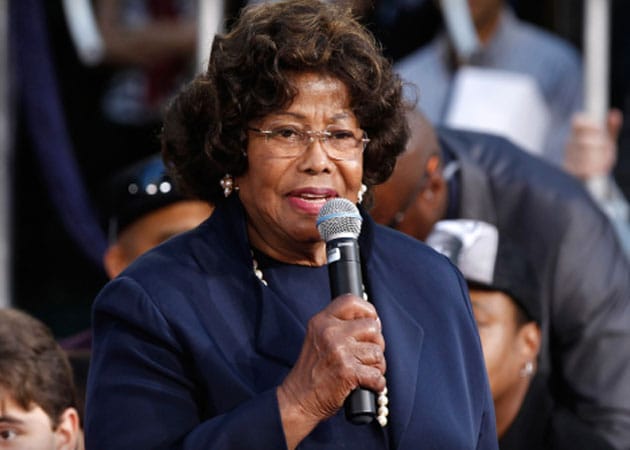 Michael Jackson's mother claimed that the jury does not need to know anything about her grandchildren's biological parentage.

Why does it matter if Michael Jackson is biological father of his children, his mother asks court.

Michael Jackson's family has demanded that paternity evidence relating to his children be dropped from a lawsuit.
The late singer's mother Katherine Jackson - who acts as a co-legal guardian for his children Prince Michael, 17, Paris, 15 and Blanket, 10, - has filed a motion asking the judge presiding over the court case to exclude any evidence relating to their paternity.
According to legal documents, obtained by gossip website TMZ.com, Katherine Jackson claimed that the jury does not need to know anything about her grandchildren's biological parentage.
Budding actor and TV presenter Prince Michael and his sister Paris are believed to be the children of their father's ex-wife Debbie Rowe, while Blanket is said to have been born via a surrogate mother.
The family is suing AEG Live - who sponsored Michael's This Is It tour - for the alleged negligent hiring and supervision of Dr Conrad Murray, who was convicted of involuntary manslaughter for his role in Michael's death.
The 82-year-old Jackson family matriarch has also asked the judge exclude any mention of the Michael's child molestation claims as well as any mention of her other children's financial problems.
The family is reportedly worried that AEG might try to argue that the real reason the family are pursing them in the reported $40 billion lawsuit is money.
A judge has not yet ruled on the motions.
The Thriller hitmaker died in June 2009 after being administered a lethal dose of Propofol by Murray. The trial is set to begin on April 2.