Why Raabta Composer Pritam Has 'Walked Out' Of Homi Adajania's Film

Pritam wrote on Facebook: "In Raabta, producers want to recreate an existing song from the music label as part of promotions so I have decided to not continue with the film" 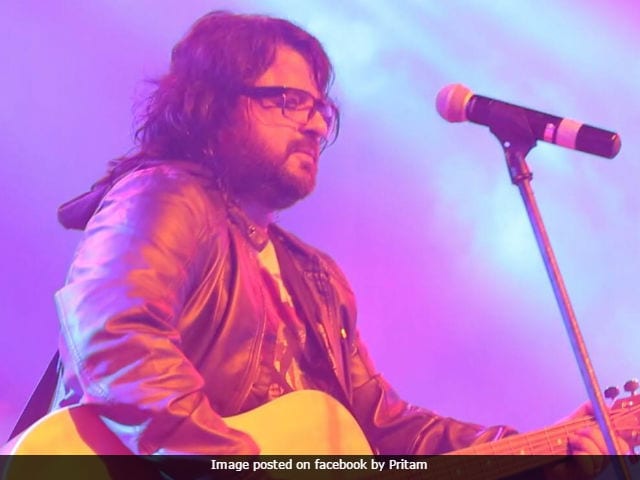 Music composer Pritam is no longer part of producer Homi Adajania's upcoming film Raabta. The composer 'walked out' of the film after the makers wanted him 'recreate an old song' for the film's promotions. Pritam wrote on Facebook: "I had decided a while back to only do solo composer albums and not have an outside song in my album." Pritam has composed songs for films like Ae Dil Hai Mushkil, Bajrangi Bhaijaan and also for Homi Adajania's 2012 film Cocktail. "In Raabta, producers want to recreate an existing song from the music label as part of promotions so I have decided to not continue with the film and requested the producers to take out my name from the film credits and promotions and the album will be completed by my company Jam 8," Pritam wrote.
Raabta's music will be distributed by Bhushan Kumar's T-Series and the makers wanted to revamp an old T-Series song. Meanwhile, Bhushan Kumar told The Indian Express that Pritam discussed the matter with him and Raabta director Dinesh Vijan before sharing his side of story on social media. "It is an amicable decision between Pritam and us. Pritam as a composer does not want any other or old song to be recreated, it is his policy. There is nothing negative between him and us, he is not walking out of the project, Jam 8 is headed by him," he said.
Here's what Pritam posted on Facebook: