Will.i.am Vents Anger at Airline For Giving Away His Seat 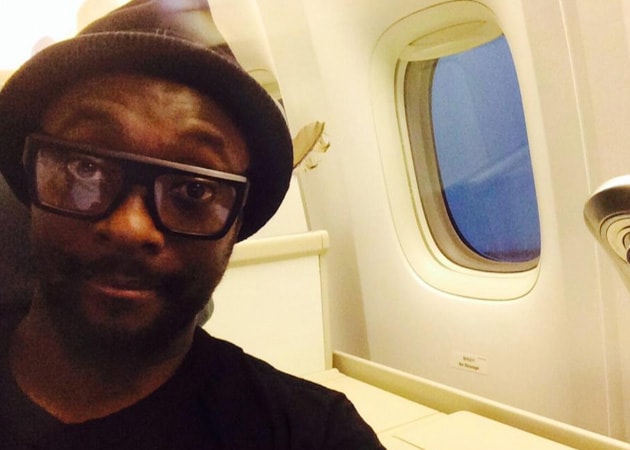 will.i.am launched into a tirade of abuse aimed at the airline on Twitter to share his dissatisfaction

Former Black Eyed Peas singer Will.i.am was angry after United Airlines gave away the seat he had booked on a flight from New York to China because he arrived late.
The singer launched into a tirade of abuse aimed at the airline on Twitter to share his dissatisfaction with his 12.5 million followers, reports dailystar.co.uk.

Make sure when you fly to china via @united you get to the airport 1day before because they'll give your seats away pic.twitter.com/2xpLEeXlvx

The angry chart-topper continued his online moan by tagging all of the other airlines he's flown with in a bid to shame United into letting him on the plane.