After Threats to Rajinikanth and Rahman, Prakash Raj Says "Go to Hell" 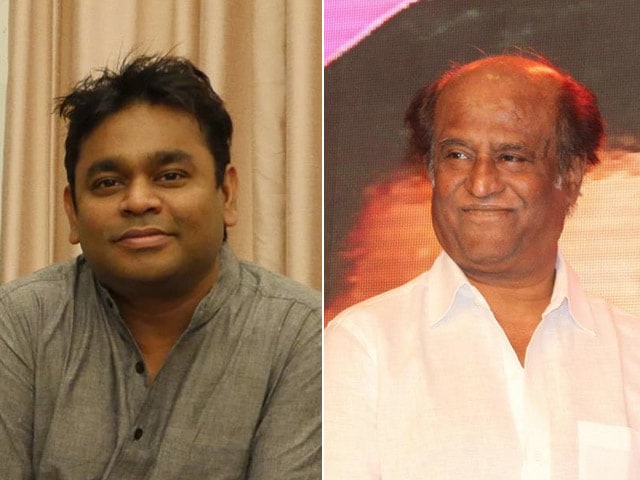 The image on left was posted in Facebook by AR Rahman.

Responding to threats to superstar Rajinikanth and Oscar-winning composer AR Rahman, National Award-winning actor Prakash Raj said: "The country is getting intolerant, ask them to go to hell."
A Muslim cleric in Mumbai has issued a fatwa against AR Rahman after he composed the music for Iranian film Muhammad: Messenger of God. He alleged that the title could humiliate the Prophet. (Also Read: AR Rahman Should do Ghar-Wapsi, Says VHP After Fatwa Row)
Hindu Munnani a fringe Hindu outfit and state BJP in Tamil Nadu had asked Rajinikanth not to do the role of Tipu Sultan citing his attack on Tamils. (Also Read: Will Rajinikanth Play Tipu Sultan? Some People Don't Want Him to)
Prakash Raj added: "You ban meat, you ban porn; don't voters have rights? The bubble will burst soon."
Rajinikanth has not responded to the Hindu outfit's diktat. His office said that the actor is busy with two films and he wouldn't want to respond to speculation. (Also Read: Rajinikanth Treats Twitter to First Look as Mafia Don in Kabali)
However, on his Facebook page AR Rahman posted a strongly-worded letter, saying: "I did this in good faith. What if Allah were to ask me, I gave you faith talent and money. Why did you not do music for my Beloved Muhammad film?" (Also Read: AR Rahman Dismisses Fatwa Against Him in Strongly-Worded Facebook Post)