Ahalya's Script Describes Heroine as 'Most Beautiful Woman in the World' 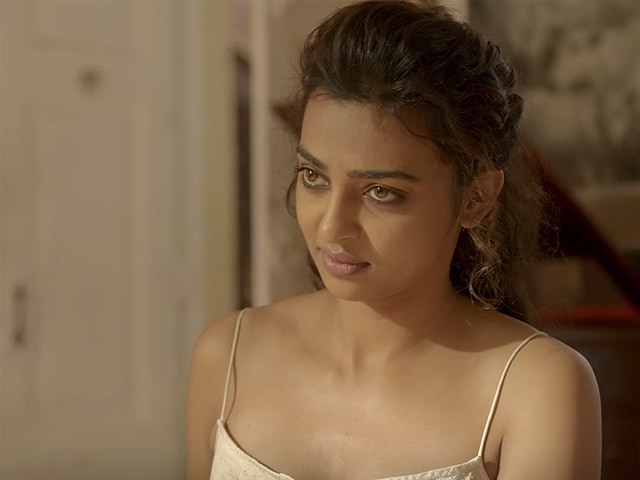 A still from Ahalya.

Ahalya, starring Soumitra Chatterjee and Radhika Apte, fast-forwards an episode from mythology dealing with an extra-marital affair into the 21st century

It appears that people can't get enough of Ahalya, director Sujoy Ghosh's viral hit which retells a story from the Ramayana with a feminist spin.
On Twitter, Sujoy says that folks have been asking to read the script of the 14-minute short. (Also Read: Ahalya is a Regular Woman Just Being Herself, Says Radhika Apte)

the first draft script of AHALYA... some of you wanted to read and now thanks to tyler durden .. you can https://t.co/bPJanBRSp5

The first draft of Ahalya has been uploaded onto a site called Fight Club (thus the invocation of Tyler Durden).
For those interested in the craft of cinema, it is a fascinating document. Much of the English dialogue in the draft made it to the screen replaced with Bengali lines. The script describes 'the woman' - the lead character of Ahalya - as 'the most beautiful woman in the world.' (Also Read: Soumitra Chatterjee on Ahalya and Co-Star Radhika Apte)
Read here:

Ahalya, starring Soumitra Chatterjee, Radhika Apte and Tota Roy Chowdhury in the lead roles, fast-forwards an episode from mythology dealing with an extra-marital affair into the 21st century. Since being made available on YouTube on July 20, Ahalya has been watched over 4.3 million times.