Aishwarya Rai Bachchan Not in Mani Ratnam's Next: Reports 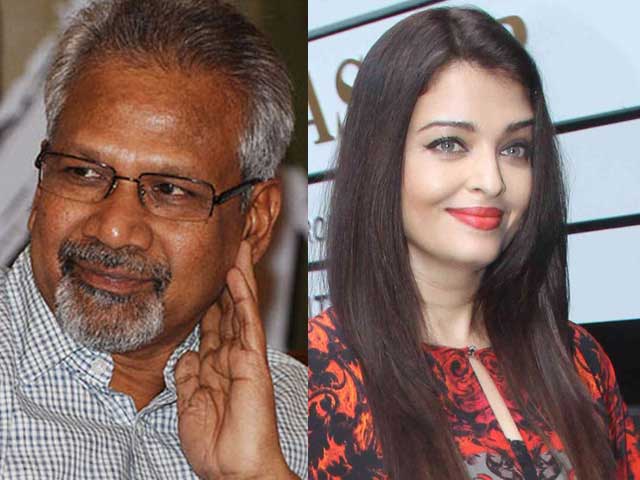 Aishwarya has worked with Mani Ratnam in Guru

Aishwarya is busy shooting for her comeback film, Jazbaa

Bollywood actress Aishwarya Rai Bachchan is not a part of filmmaker Mani Ratnam's untitled Tamil film, which features Karthi and Dulquer Salmaan in the lead, said a source.
"Mani sir is yet to finalise heroines for his next project. Contrary to the rumours, Aishwarya Rai will not be a part of the film," a source told IANS.
The shooting of Mr Ratnam's next film will start in December.
"The film was supposed to start from September. But since Dulquer is shooting for a Malayalam film with director Rajeev Ravi, the team will have to wait for him to complete it," the source said.
Aishwarya has worked with Mr Ratnam in films like Iruvar, Guru and Raavan.
The Guzaarish actress is busy shooting for her comeback film, Jazbaa.