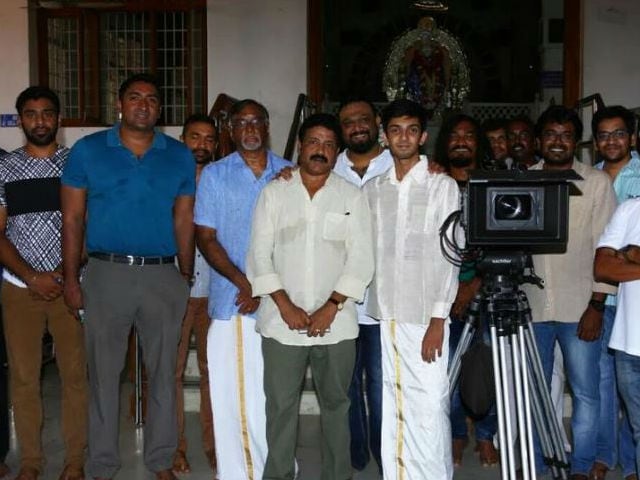 Actor Ajith Kumar's next Tamil outing, tentatively titled Thala 57 was officially launched on Wednesday.
Tipped to be a spy thriller, the project will mark the third collaboration of Ajith and director Siva after Veeram and Vedalam.
"The shooting will start from later this month. The makers are planning to shoot the first schedule in Bulgaria," a source from the film's unit told IANS.
The rest of the cast is yet to be finalised, but rumours indicate that Anushka Shetty might most likely team up with Ajith.
Ajith is said to be playing an international investigative officer in the film.
(Except for the headline, this story has not been edited by NDTV staff and is published from a syndicated feed.)