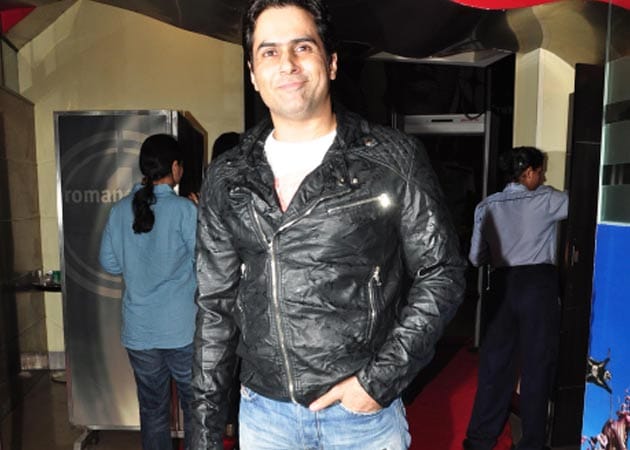 Aman Verma says it was tough shooting in an unknown language

Having acted in Hindi, Punjabi and Bhojpuri films, Aman Verma will now be seen in Partho Ghosh's Bengali movie Hashi Kannar Iti Kotha.
"I know Partho Ghosh for a long time. When I had come to Mumbai some 13 years ago, we were planning to do something. Whenever we used to meet, we used to talk about working together. Here was an opportunity and I said I must try something new in a different language," Aman told IANS.
The actor said that it was tough to shoot in an unknown language.
"It was a little difficult to understand the scene. But when you realise what you are shooting, it becomes easier. I understood the gist of it as we were shooting it in Hindi," he said.
The actor has been part of regional cinema as he did "a couple of Punjabi films, a Bhojpuri film" and now Bengali movie. "Work is work no matter what language it is," he added.
As far as release date of Hashi Kannar Iti Kotha is concerned, Aman said probably by the end of the year.
"The production team will be able to tell you when it will release. I guess they are saying somewhere in September-October," he said.