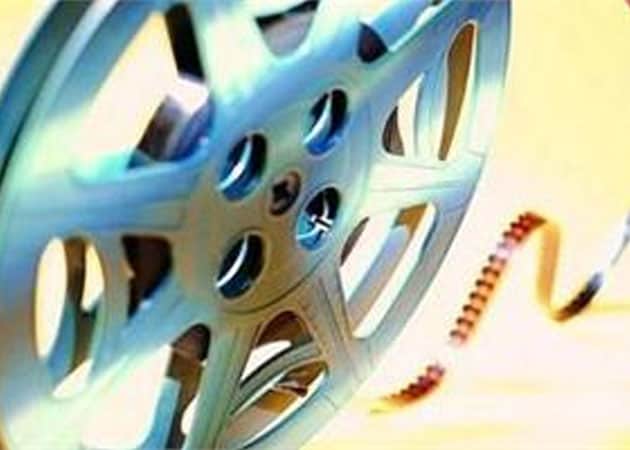 The Rs 1,000 crore Telugu film industry is among the top film making units in the country

The division of Andhra Pradesh is unlikely to have a major impact immediately on the Telugu film industry based in Hyderabad, leading film personalities said here today.

The division of Andhra Pradesh is unlikely to have a major impact immediately on the Telugu film industry based in Hyderabad, though tax structure would be a motivating factor, leading film personalities said here today.
"Our wish is to see that the Telugu cinema industry grows. It depends on how the two governments act. Shifting (to another city) is not an easy thing. It involves several factors like taxes, infrastructure, incomes and children's education.
"This generation (of film artistes and technicians) would probably like to stay back," D Suresh Babu, a top film producer, told PTI.
The Rs 1,000 crore Telugu film industry, among the top film making units in the country, has been traditionally dominated by those from Seemandhra.
The Telugu film industry was based in Chennai for several decades before shifting to Hyderabad since late 1980s and early 1990s.
Hyderabad now boasts of several film studios, including the world famous Ramoji Film City, in which Tamil, Hindi and other language films are also shot.
Coastal Andhra cities like Visakhapatnam and Rajahmundry have traditionally been destinations for many a filmmaker because of their scenic beauty.
Echoing the views of Suresh Babu, another popular filmmaker Tammareddy Bharadwaja recalled that the shift of the Telugu film industry from Madras to Hyderabad took a number of years.
Certain aspects of film making have still not shifted base to Hyderabad, he said.
He, however, said things are not yet clear on various counts as the process of division has just begun.
The structure of taxes would definitely influence the filmmakers in carrying out business in a particular state, they said.