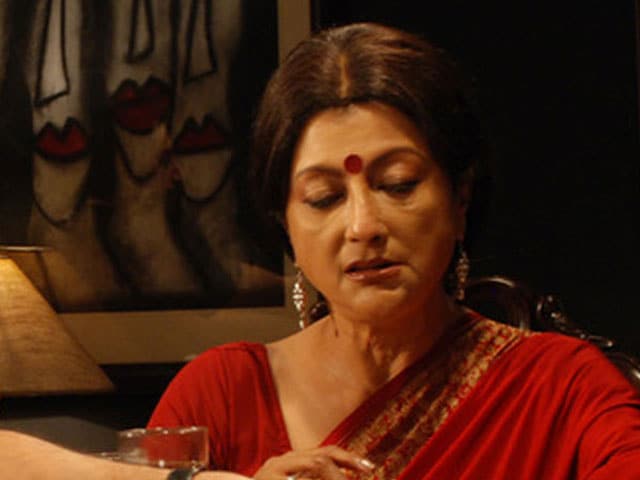 Aparna Sen was speaking at a seminar on women's empowerment

"Women are seen as child bearers. Now there are DNA tests, human genome is known, there are microchips but why are we still in that same position," Ms Sen stated

National Award-winning filmmaker Aparna Sen on Tuesday said women were still subjected to questions on chastity in an era when scientific progress has provided tools like DNA tests to settle paternity issues.
"Women are seen as child bearers. Now there are DNA tests, human genome is known, there are microchips but why are we still in that same position?
Our thinking process has not evolved with the times," Ms Sen said during a panel discussion centred around women's empowerment, the theme of filmmaker Raja Dasgupta's direction debut Choukath: The Threshold.
The film explores various aspects of women's empowerment and portrays the struggle of women in the modern world.
When asked for her views on 'men's chastity versus women's chastity' in modern times, Aparna Sen said, "When we were hunter-gatherers, these questions never used to arise. That time, women used to fight and whose child it is was not in consideration. When human beings started farming and assimilated property and wealth, questions arose on who would inherit them.
"Is it going to my descendants? Is it going to the gene that I am propagating or is there any other male? From this, the initial suspicions about women started and it is still going on," she said.
The Chotushkone filmmaker also denounced the notion of women being each other's enemies.
"I don't think that women are enemies of themselves, or that men are women's enemies or men are men's enemies. I think everybody is a victim of their conditioning. There is a herd mentality that we need to get out of, just because everybody is doing this, I need to that," she said.