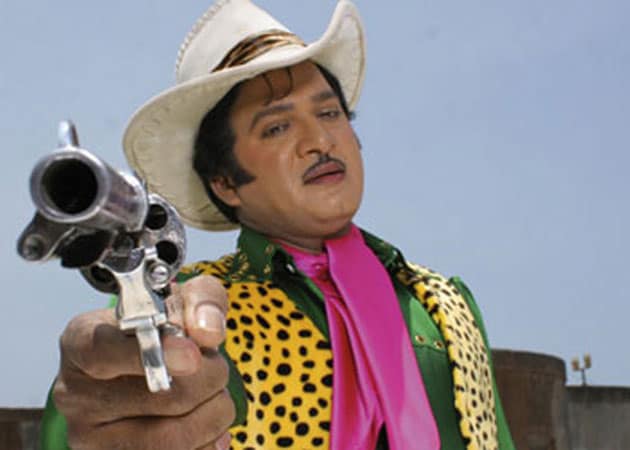 Just as the audiences root for commercial cinema, they are equally ready to embrace content-rich films provided they are made, feels veteran Telugu actor Gadde Rajendra Prasad.

Just as the audiences root for commercial cinema, they are equally ready to embrace content-rich films provided they are made, feels veteran Telugu actor Gadde Rajendra Prasad.
"Only if we make quality films will the audiences be ready to watch them. As much as they want to be entertained, they wouldn't mind a good film once in a while as they are mostly hungry for it," Rajendra told IANS.
"If audiences were not eager to watch quality films then films such as Aa Naluguru, Mithunam and Mee Sreyobhilashi wouldn't have been successful," he added.
Are quality films financially successful?
"It might be successful if it has a wider release. Most of these films are backed by small producers, who find it difficult to even release in other states besides their own. Only if big production houses support these films can they rake in the moolah," he said.
The 56-year-old is currently busy with upcoming Telugu comedy-drama Noothi Lo Kappalu.
"This is also one of those films I am proud to be part of. The story is based on the simple premise that human beings are like toads in a well and they will neither go up nor allow others to rise. I am glad to be playing a lead in this project," said Rajendra.
Directed by Chanti Gnanamani, the film also features Manoj Nandam, Bharath, Tagubothu Ramesh, Jayaprakash Reddy, Vijay Sai, Allari Subhashini and Ananth.
The veteran actor, who is known for his impeccable comic timing, feels comedy can be narratively used to make quality films.
"Audiences always like a good mix of comedy in films than melodrama. If used effectively, comedy can become an asset to make quality films that are entertaining as well," he said.