"When the film released and did well, it made it easy for us to shoot as people knew the characters and the basic story. But shooting for action sequences was intense," said Rajamouli 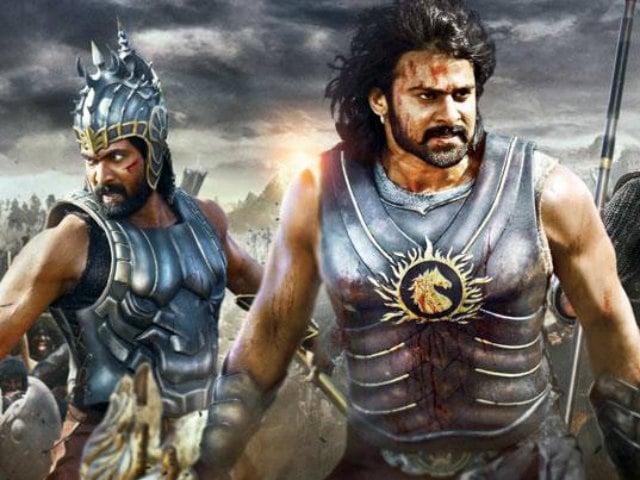 A poster of Baahubali: The Beginning

The love and acceptance of the audience for Baahubali made it easy for director S S Rajamouli to work on the second instalment of his magnum opus.
"Making second part was much easier than first one. For the first part, we had confidence but we were not sure how people will receive it. We had confidence in the subject," Rajamouli said on the sidelines of Jio MAMI film festival last night.
"When the film released and did well, it made it easy for us to shoot as people knew the characters and the basic story. But shooting for action sequences was intense," he said.
Rajamouli is happy that 'Katappa ne Baahubali ko kyun maara?' has become something of a pop culture phenomenon and has kept the interest alive for the second part.
"We did not expect Kattappa to become popular. We felt it was a right end (referring to the question that ended the first half) but we did not expect it will be such a big thing," he added.
Asked whether anyone has ever come closer to answering, he says, "No not really."
He did a cameo in Baahubali: The Beginning but is not keen to act in the second instalment of the movie.
"No that (acting) was a mistake, I don't make mistakes," he added.
Now that south films are promoted and dubbed in Hindi, Rajamouli feels the bilingual culture will lessen the gap between Hindi and south cinema.
"The gap will keep reducing. But one can't reach all industries with all kind of films. When you have a widely reached film, then you can break barriers, otherwise you need stars in the industry to reach wider audience," he said.
Baahubali: The Conclusion" comes out in April next year.