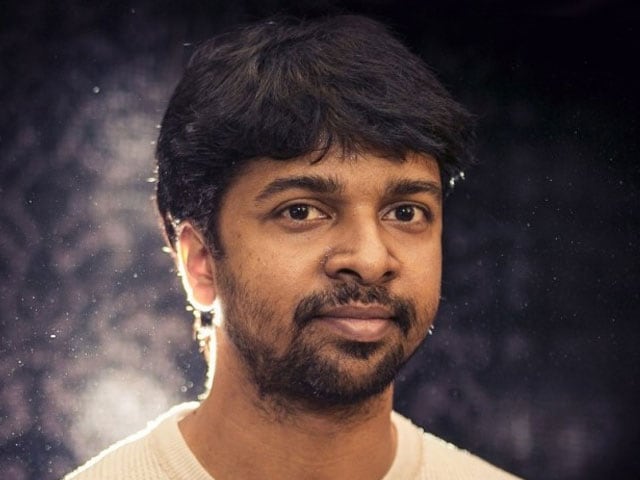 Recent feats include coining the new language Kiliki and writing the dialogues for the Tamil version of SS Rajamouli's blockbuster hit, Baahubali

Baahubali, Enthiran, I, Lingaa, Kaththi and Thuppaki; can you spot the one thing that connects these six movies? Yes, the obvious common factor is all of these find a place in South Indian cinema's Rs 100 crore film category. But there is a man, who has been associated with all six of them at different levels. The name is Madhan Karky. Son of poet and lyricist Vairamuthu, the young doctorate from University of Queensland, Australia has several facets to his talent - software engineer, expert in robotics, linguist, lyricist, dialogue writer and novelist.
Mr Karky first debuted as a lyricist in Shankar's science-fiction film Enthiran in 2010, drafting the song Irumbile Oru Irudhaiyam. He further helped out Shankar in writing Enthiran's dialogues, especially assisting him with robotic terminology. Mr Karky then went on to pen the lyrics of the blockbuster songs Google Google from Thuppaki and Selfie Pulla from Kaththi. He then collaborated with AR Rahman again in Lingaa, writing the lyrics for Mona Gasolina in the Latin American musical genre. Subsequently, he worked with Shankar again in I, experimenting with the lyrics of Aila Aila, making sure each line had two different meanings, one what we hear and the other what we get to see on screen.
Recently, he has worked in the scripting in addition to coining the new language Kiliki and writing the dialogues for the Tamil version of SS Rajamouli's blockbuster hit, Baahubali. The talented writer has also written songs in Portuguese for 180 and in Mandarin for 7aam Arivu.
We at iFlickz, wish the only South Indian celebrity to be associated with six 100 crore films, an exciting future ahead.