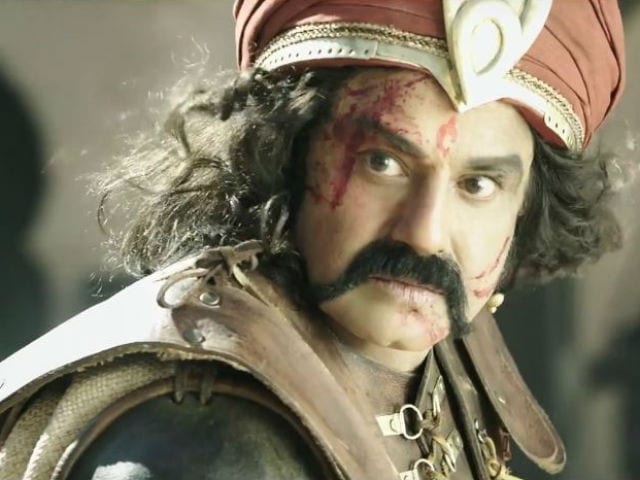 The first teaser of Nandamuri Balakrishna-starrer Telugu period drama Gautamiputra Satakarni, which was unveiled on Tuesday on Dussehra, is visually splendid.
The 55-second teaser, which looks visually breath-taking with high production value, gives us a quick glimpse of the unsung ruler from the Satavahana dynasty.
It also introduces us to Balakrishna's character and assures us that the film is packed with some great war sequences.
Directed by National Award winning filmmaker Krish Jagarlamudi, the film also stars Shriya Saran, Hema Malini and Kabir Bedi. The teaser was unveiled by Hemaji on Tuesday afternoon.
The film is slated for worldwide release during Sankranti festival next year.
Watch the teaser here: