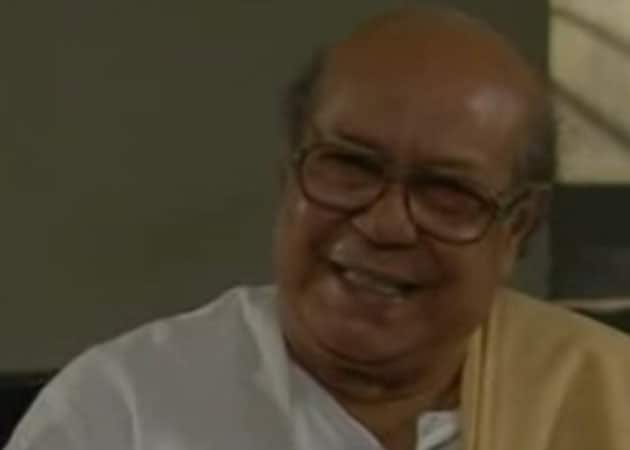 Veteran Bengali film actor Haradhan Bandopadhyay, who worked with renowned directors, passed away today after battling for life for 15 days at a hospital.

Veteran Bengali film actor Haradhan Bandopadhyay, who worked with renowned directors, passed away today after battling for life for 15 days at a hospital here.
The 87-year-old actor is survived by his wife and two sons, family sources said.
The actor worked with Satyajit Ray in films like Shonar Kella (Golden Fort), Jai Baba Felunath and Mahanagar among others.
He also worked with other renowned directors like Mrinal Sen and Satyajit Ray's son Sandip Ray.
Recently, he gave an acclaimed performance in Anurag Basu's film Barfi and also worked in another Hindi movie Parineeta.
Mourning the loss, Sandip Ray said, "It is sad news and an irrepairable loss to the film industry. It is difficult to find an actor of his capability at his age."
Dadasaheb Phalke award winning actor Soumitra Chatterjee said, "It is difficult to express the loss. We have worked together at the AIR before coming to the film world."
Recently, the West Bengal government conferred the Banga Bibhusan award on Mr Bandopadhyay.