Actors Yash Dasgupta, Mimi Chakraborty, and Saurav Das are currently in Istanbul to shoot for Mr Dasgupta's movie. Theatre personality and West Bengal IT Minister Bratya Basu is also among the team of actors 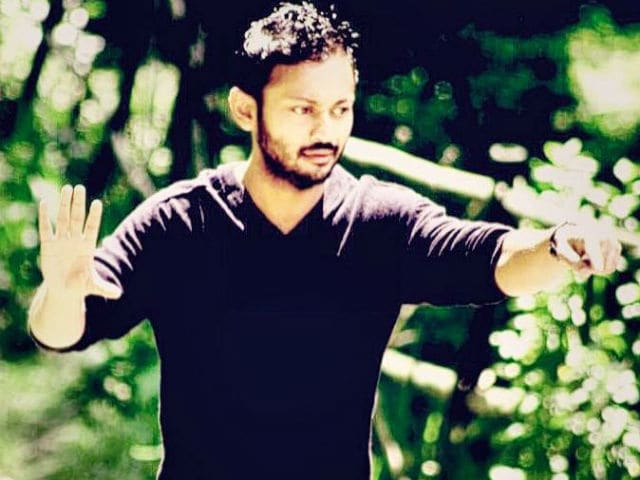 At least 35 members of a film cast and crew from West Bengal who are in Istanbul to shoot a movie in the country are all "safe," announced director Birsa Dasgupta on Saturday following the attempted military coup in the country.
The cast also praised the locals for support to continue filming as planned.
Actors Yash Dasgupta, Mimi Chakraborty, and Saurav Das are currently in Istanbul to shoot for Mr Dasgupta's movie. Theatre personality and West Bengal IT Minister Bratya Basu is also among the team of actors.
"We are in Istanbul now but our shooting spans entire Turkey. Today (Saturday) is an off day for us but we are shooting some stock scenes. So far we have not faced any problems. When we were shooting, the coup happened. It is uncalled for," Mr Dasgupta told a television channel.
"People were out on streets since Friday night. Everything is normal now. People have returned to normal life and they are celebrating the victory of democracy," added Mr Dasgupta.
He said around 35 members are from Bengal while another 40 to 45 crew members are locals.
"There is nothing to fear. We are shooting the movie. People are supporting us," he said.
He also tweeted that he was 'safe.'

Over 250 people were killed and nearly 3000 detained in a night of violence across Turkey sparked when elements in the military attempted a coup, media reports said. Government officials say the coup attempt failed as Turks took to the streets overnight to confront troops.
(Except for the headline, this story has not been edited by NDTV staff and is published from a syndicated feed.)