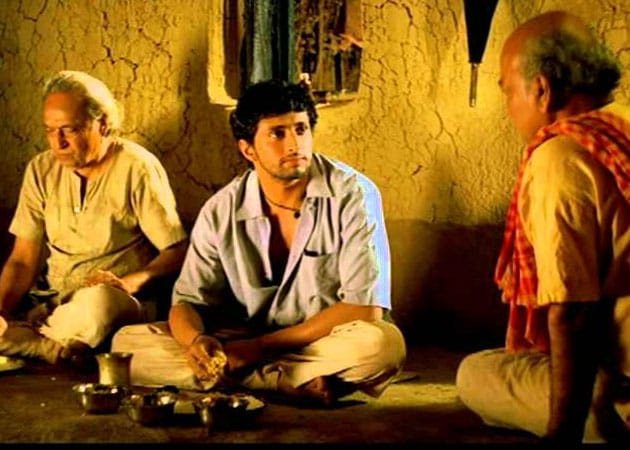 National Award-winning Bengali filmmaker Anjan Das, best known for films like Sanjhbatir Rupkathara , Achin Pakhi and Faltu, died today following an illness, family sources said.
Mr Das, who was in his sixties, died at a hospital where he was being treated for liver cancer.
His 2006 film Faltu which featured Soumitra Chatterjee and Indrani Halder had won the National Award for the best feature film on welfare. A poignant tale on refugees, it was based on Syed Mustafa Siraj's story Ranir Ghater Brittanto. Most of his films were adapted from literature.
The director had won international critical acclaim with his 2001 film Sanjhbatir Rupkathara (Strokes and Silhouettes), a celluloid adaptation of poet Joy Goswami's first novel. The film was showcased at several international film festivals like Montreal, London, Rome, Rotterdam, Edmonton, Madrid, Singapore among others.
His 2004 film Iti Srikanta (Yours truly, Srikanta) had bagged the National Award for Best Audiography. Jara Brishtitey Bhije Chilo (Drenched in the rain), based on a poem by Goswami, had won the special director's award at Almaty, Kazakhstan besides fetching the the director a special jury award in Spain.
In 2010 his film Achin Pakhi was screened at the Cairo International Film Festival. His other films include Banshiwala, Bedeni and Ajana Batash. Having started his career with the unsuccessful 1976 film Sainik, he started making documentaries only to return to cinema a few years later.