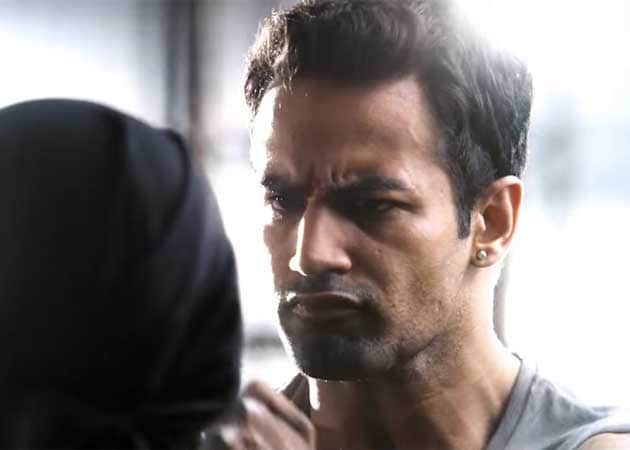 Model-turned-actor Upen Patel is upbeat about making his debut in Tamil films with filmmaker Shankar's magnum opus I, but he may not be able to promote the movie properly because he's now locked inside a house for a reality show.

Upen Patel is one of the 12 contestants on Bigg Boss 8, which began on Colors on September 21.(Also Read: All About Upen Patel)

Before entering the show, he told IANS: "I am making my debut in Tamil films with I. It's a high-budget film and there are lot of expectations from it. I will be missing the promotions of this film since I will be in the house."

The movie, which is expected to hit the theatres during the Diwali season, features actor Vikram in the lead role, and it also has Amy Jackson in an important role.

I has been reportedly made on a budget of over Rs 150 crore and its music launch in Chennai recently was attended by Hollywood star Arnold Schwarzenegger.

Upen is confident that Vikram, and the film's composer A R Rahman, will promote I actively.

So, for now, his focus is on Bigg Boss 8, which brings together a group of celebrities under one roof, with no connect with the outside world, and under constant scrutiny of multiple cameras.

He was nervous before getting into the show.

"I don't know how things will be for me, but all I can do is to be myself and not try to be someone else. I'm hoping to have a great journey with this show," said the actor, who was born in India and raised in Britain.

He had started off his career as a model before he landed a role in Abbas-Mustan's 2006 film 36 China Town.