The song has been choreographed by actor-director Raghava Lawrence, who specially incorporated some of the superstar's signature moves into the choreography 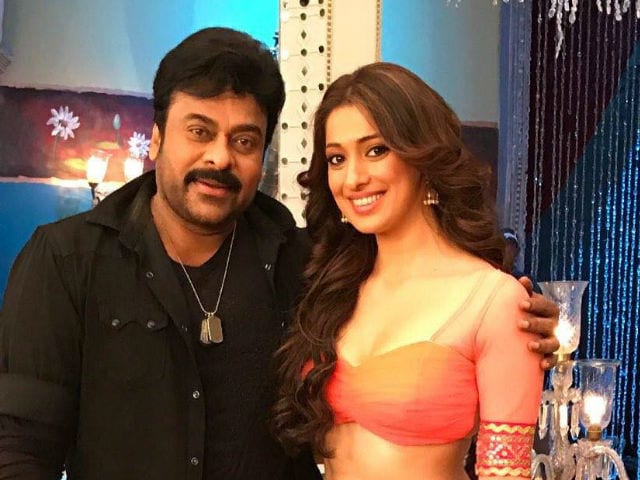 This image was posted on Facebook by Megastar Chiranjeevi

Chiranjeevi recently filmed a special song for his 150th film Khaidi No 150.
The song Rathalu Rathalu was shot last week at a massive set that was specially constructed in Hyderabad. The song has been choreographed by actor-director Raghava Lawrence, who specially incorporated some of the superstar's signature moves into the choreography.
The song composed and written by music director Devi Sri Prasad features Chiranjeevi and Lakshmi Rai.
Directed by V V Vinayak, the film is being produced by superstar Ram Charan via Konidela Production Company.
"We recently shot the song for Khaidi No 150 and I am very happy with the way it has turned out. I can't wait to present it to Chiranjeevi fans across the globe," Ram Charan said in a statement issued here.
(Except for the headline, this story has not been edited by NDTV staff and is published from a syndicated feed.)