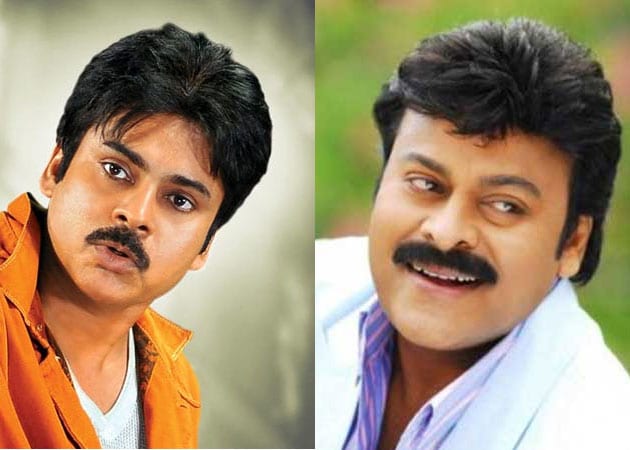 Varun Tej is the son of Chiranjeevi and Pawan's brother Nagababu

Megastar Chiranjeevi and actor Pawan Kalyan will attend the formal launch of their nephew Varun Tej's yet-untitled Telugu debut film here Thursday.
The event will be telecast live on a private channel.
"Chiranjeevi sir and Pawan Kalyan have confirmed their participation. The event will be aired live on Maa TV. This is the first time a film's launch will be telecast live," the film's director, Srikanth Addala, told IANS.
Varun, who is the son of Chiranjeevi's and Pawan's brother Nagababu, was supposed to be launched last year. But the project got delayed for various reasons.
The film will be produced by Tagore Madhu and Nallamalapu Bujji under the banner Leo Entertainments.
The rest of the cast will be finalised soon.