Khaidi No 150: Chiranjeevi 'Not Nervous' About Grand Return To Screen

Khaidi No 150 actor Chiranjeevi says, "I don't mind shying away from formula films and playing my age" 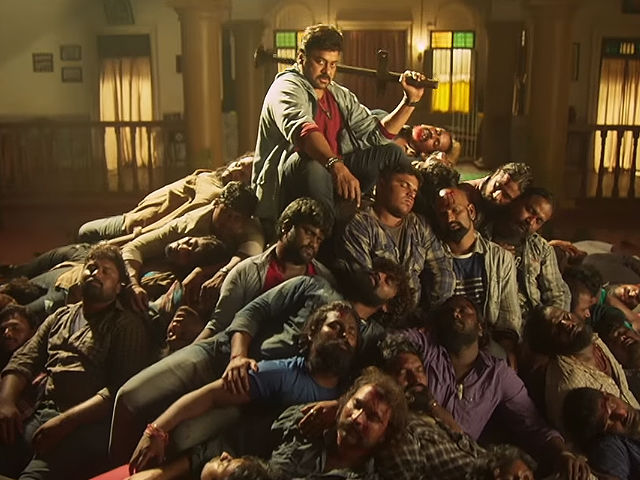 It's been a decade since actor-politician Chiranjeevi was last seen on screen, not counting cameos in between. His new film, Khaidi No 150 (so named because it also film #150 for the actor), releases today, 10 years after his last starring role in 2007's Shankar Dada Zindabad. In 2009 and 2015, Chiranjeevi made guest appearances in son Ram Charan Teja's releases Magadheera and Bruce Lee - The Fighter, but we're not counting those as Chiranjeevi films. Consequently, there is massive excitement over Khaidi No 150, which is being considered the 61-year-old star's comeback. Of his impending return to celluloid, Chiranjeevi told news agency IANS, "I don't think I'm nervous but curious to know how I would look onscreen after so many years and how I will be received by my fans."
The Telugu actor is fondly called 'Mega Star' by his fans. In the 10 years that intervened between Shankar Dada Zindabad and Khaidi No 150, Chiranjeevi launched his own political party called Praja Rajyam, won a state assembly seat from Tirupati, merged his party with the Congress, was nominated to the Rajya Sabha, and served as Minister of State for Tourism in the last UPA government. Now, he returns to his former career. "I always had the zeal to come back to acting, but I never imagined the kind of support I will get - both from within the family and from well-wishers outside. It was very encouraging," Chiranjeevi told IANS. 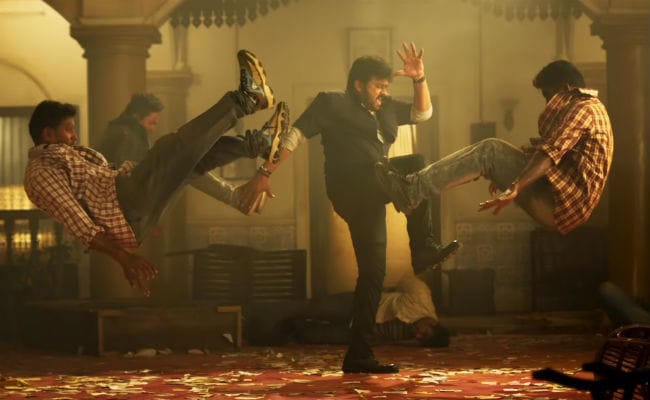 His son Ram Charan Teja, who is making a guest appearance in Khaidi No 150 and also produces, is the custodian of Chiranjeevi's look in the film. "The minute we locked the script, it was my son who took it up as a challenge to transform me physically. From monitoring my diet and working out alongside me in the gym, he cared more than a son would normally for his father," Chiranjeevi told IANS.
Khaidi No 150, directed by V V Vinayak, is a remake of Tamil blockbuster Kaththi. Chiranjeevi is cast in a double role and the film deals with the struggle of farmers against urbanization. "The film would change the perception urban people have about farmers. Some portions of the film would serve as an eye-opener for a lot of us. To keep everything realistic, we have quoted real numbers of farmer's deaths due to corporate encroachments," Chiranjeevi told IANS. He denied that he is using the film to make personal political capital. 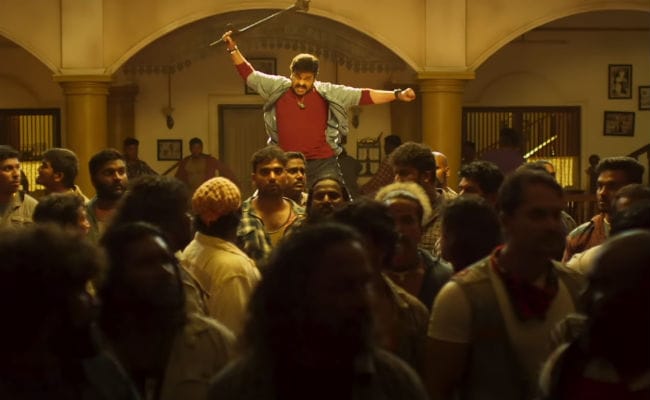 Would he still continue doing formula films where he has to romance heroine half his age or even younger?
Despite being cast opposite the much younger Kajal Aggarwal, Chiranjeevi says he will be happy to play older characters now. "I don't mind shying away from formula films and playing my age. I like what Venkatesh is doing with Guru, where he's playing his age. If I get a similarly interesting opportunity, I don't think I would stop myself from accepting the offer," he told IANS. 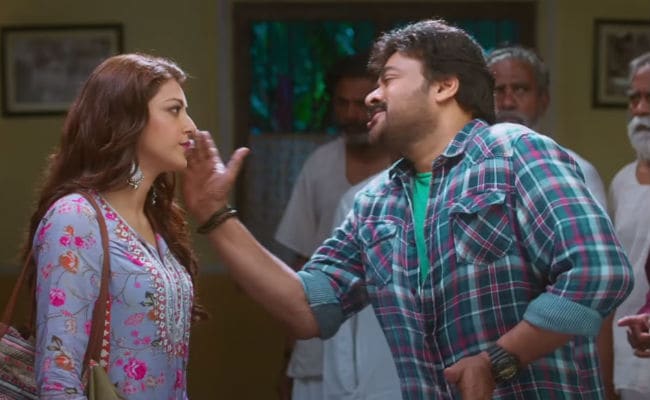 The example that naturally comes to mind is Aamir Khan, who recently made a massive success of playing a middle-aged and pot-bellied wrestler in Dangal. "As an actor, I have certain limitations and I can only improvise within them. Aamir is highly talented and he can convince you with any role essays. Take a look at what he achieved in PK. I don't think anyone else could have played that role," Chiranjeevi told IANS.
Khaidi No 150 - its poster, in specific - has been the subject of an extraordinary Twitter rant from filmmaker Ram Gopal Varma who accused Chiranjeevi of 'narcissim' and then issued a series of insults about the actor's brother Nagababu who criricised RGV's tweets. Yesterday, Chiranjeevi dismissed Ram Gopal Varma's taunts while speaking to reporters in Hyderabad. "People react differently in different situations. He (Nagababu) was hurt and he reacted. I too was hurt, but I didn't react. I try to keep a positive outlook towards things. The more we focus on criticism, the more will be its value, so I gently ignore and turn deaf to it. I believe my fans would also think so," reported Indian Express. 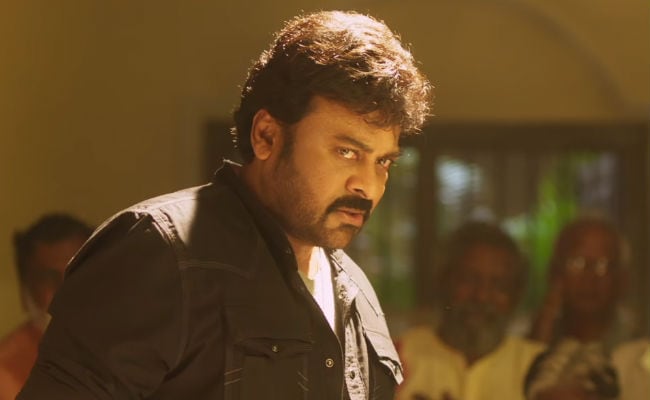 Khaidi No 150 is to mark the beginning of a cinematic resurgence for Chiranjeevi, who will also have a second film release this year. "There is a project in discussion with Paruchuri brothers. It should happen this year. My 152nd film will be with director Boyapati Srinu, and it will be produced by Geetha Arts," he told IANS.
Chiranjeevi will also take over from Nagarjuna as host of the fourth season of TV game show Meelo Evaru Koteeswarudu, the Telugu version of Kaun Banega Crorepati. On the subject of politics, he is clear: "Since there's no clear agenda in politics, my focus for the next few years will be on films," he told IANS.
Khaidi No 150 also features a cameo by Chiranjeevi's nephew Allu Arjun. Actress Lakshmi Rai appears in a special song.
(With inputs from Haricharan Pudipeddi of IANS)