Confirmed. Baahubali: The Conclusion Will Release on This Date

Karan Johar, whose Dharma Productions will present the film, announced the release date on Twitter on Friday. 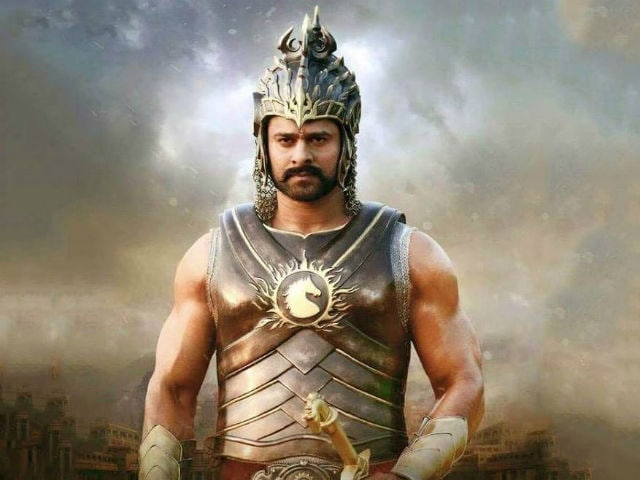 A still from Baahubali: The Beginning


.@BaahubaliMovie The Conclusion releases on the 28th of April 2017 @arkamediaworks@Shobu_#Prasad@dharmamovies

The 44-year-old filmmaker is honoured.

This what Karan wrote on Twitter before he announced the news:

Baahubali: The Conclusion, which stars Prabhas, Rana Daggubati, Ramya Krishnan, Tamannaah Bhatia and Anushka Shetty, recently made headlines as its Tamil Nadu theatrical rights were sold for a whopping Rs 45 crore.
"The Tamil Nadu theatrical rights have been bagged for Rs 45 crore. The buyer is yet unknown because the makers have kept the name under wraps," a source from the film's unit told IANS.
Baahubali: The Conclusion, which is on the verge of completing its shoot, will conclude the tale of two warring brothers for a kingdom.