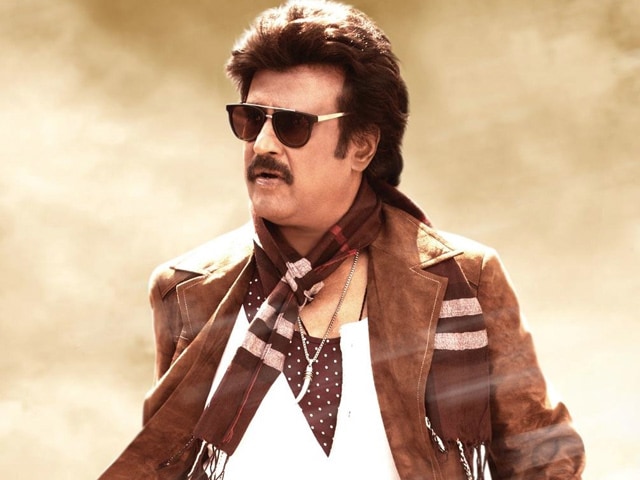 Rajnikanth in a still form Lingaa.

The Madras High Court bench deferred its verdict on a writ petition filed by aspiring filmmaker KR Ravi Rathinam who has accused the team of superstar Rajinikanth's Lingaa of having stolen his script.

In his petition, Rathinam alleged that the story of Lingaa is same as that of his yet-unreleased Tamil film Mullai Vanam 999. Justifying his claim, he said the entire story was uploaded onto YouTube on February 24, 2013.

In his defense, Lingaa director Ravi Kumar claimed that the petitioner had not published his story anywhere thus far.

"How can someone claim copyright of a story which is unpublished? The Youtube video doesn't constitute the publication of the petitioner's story," Ravi Kumar said in his statement.

Justice M Venugopal reserved his order on the plea to block the release of Lingaa, slated to hit the screens on December 12.