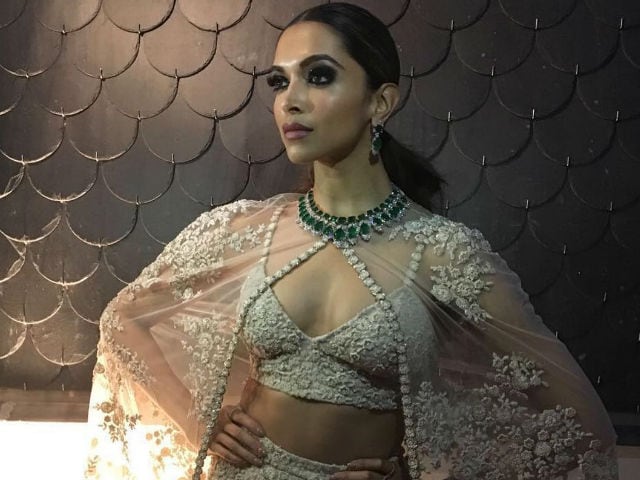 Sundar's upcoming film is touted to be India's most expensive film and will reportedly surpass the budget pf Enthiran and Baahubali: The Beginning. Apart from Deepika, the director plans to get top stars form Telugu and Tamil film industries onboard. Deepika, 31, has been offered a leading role in the film.
If the deal materializes, then Sangamithra will be Deepika's second Tamil film after 2014's Kochadaiiyaan opposite Rajinikanth. The film directed by Rajinikanth's daughter Soundarya was India' first film made with motion capture technology.