Deepika Padukone: Working in Kochadaiiyaan was an experience 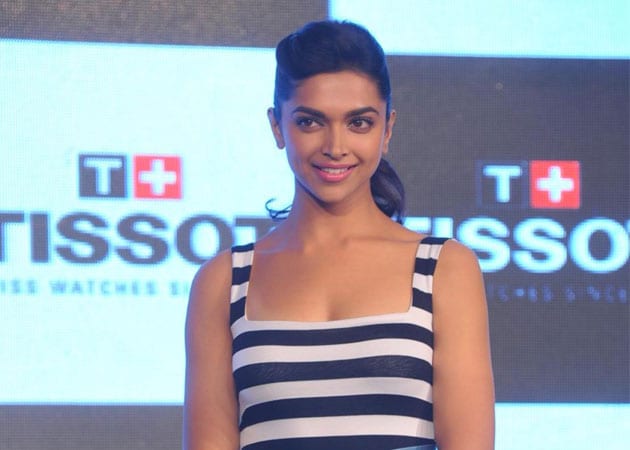 Actress Deepika Padukone, who is making her debut in Tamil films with forthcoming period-drama Kochadaiiyaan, said that working in it was an experience, and she thanked Soundarya for the opportunity.

Actress Deepika Padukone, who is making her debut in Tamil films with forthcoming period-drama Kochadaiiyaan, said that working in it was an experience, and she thanked Soundarya for the opportunity.
Kochadaiiyaan marks the directorial debut of Soundarya Rajinikanth Ashwin, daughter of superstar Rajinikanth. It is touted to be India's first motion capture photo-realistic 3D animated film.
"Firstly, I would like to thank Soundarya for this experience. I would call Kochadaiiyaan not just a film, but an experience. Thank you for considering me for this film, Soundarya, and for believing in all of us. I would like to congratulate you for your courage to make this film," Deepika told reporters here.
She was speaking at the audio launch of Kochadaiiyaan, which has music by A R Rahman.
Deepika said she never felt homesick during the making of the film.
"Thank you Rajini sir and aunty (Lata Rajinikanth) for being my home away from home and treat me like your own daughter every time I was here to shoot. This is my debut in Tamil industry and I hope all of you will enjoy the experience as much as I did," she added.
Deepika plays Princess Vadhana in the film which also stars Jackie Shroff, R Sarathkumar, Nasser, Aadi Pinisetty, Shobana and Rukmini.
Jointly produced by Eros International and Media One Global Entertainment, Kochadaiiyaan is slated to release on April 11.