"I was standing on the side of an engine, in a narrow passage of less than a feet width, with the train running at around 180 km per hour. I had to run down the narrow passage and so I couldn't hold onto the railing for support. Moreover, suddenly as I was running, the train reached a bridge. When I glanced down, there was nothing but water miles below," Keerthy said 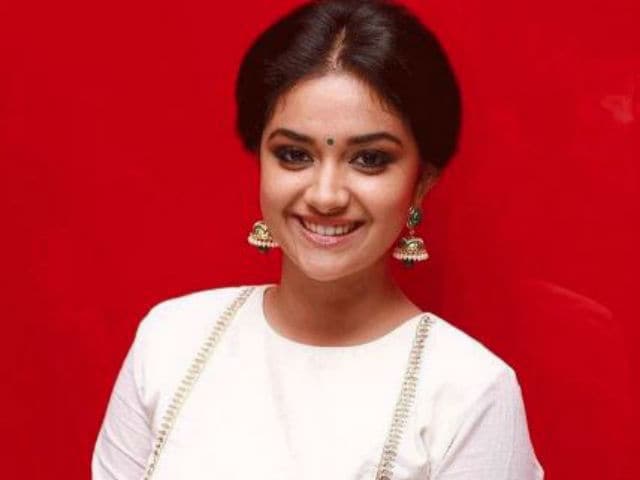 Thodari, the next release of actor Dhanush is centered entirely around a train. Directed by Prabhu Solomon, the film has Keerthy Suresh playing a make- up assistant while Dhanush plays a train's pantry boy. In a chat with Keerthy, we discover that much like Dhanush himself, the heroine has also done some very risky stunts on a moving train. 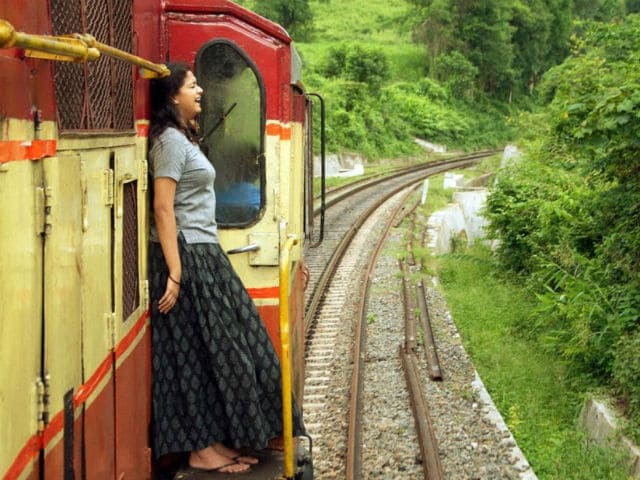 "Thodari was a different film to shoot since it was shot mostly on a train," recalled Keerthy. Describing one among the many risky shots she did she said, "I was standing on the side of an engine, in a narrow passage of less than a feet width, with the train running at around 180 km per hour. I had to run down the narrow passage and so I couldn't hold onto the railing for support. Moreover, suddenly as I was running, the train reached a bridge. When I glanced down, there was nothing but water miles below. It was really scary since I was on this narrow passage, with nothing but a thin railing between me and the chasm below! It was only after the shot was over that the unit congratulated me on doing a risky shot like that. It was only then that I realised the full impact of the situation I had just been through! My heart started beating faster only after hearing their reactions!" 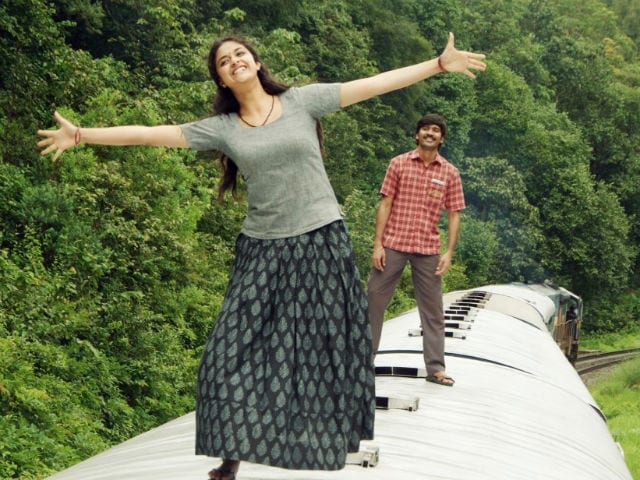 Another dangerous thing she had to do was dance atop a moving train with Dhanush. "Though we couldn't do full-fledged dance steps, since it was a moving train, we did have to move hands and feet to the music. We had to be very careful not to slip, all through," she said and laughed. Shooting for a train film had other constraints as well.
"It was dusty and the space was cramped with actors, unit members and camera equipment. We shot for 40 days on the sets of a train, apart from a real train travel, all over the country. The monitor used to be far away and I could not go and see it every time due to the constraints of time and space. So this is the first time I have done a film where I haven't been able to see my performance on the monitor. I relied completely on the director Prabhu Solomon and trusted him. I know if he said its ok, it would be my best," Keerthy said.
Keerthy said that she has learnt a lot from the director, who would act and show what he wanted. "We shared a perfect sync and he knew what I was capable of. It never seemed tough when we were actually shooting. Only when seeing it during dubbing, I realised how many risks we took. I really loved my character - Saroja," the actress said. 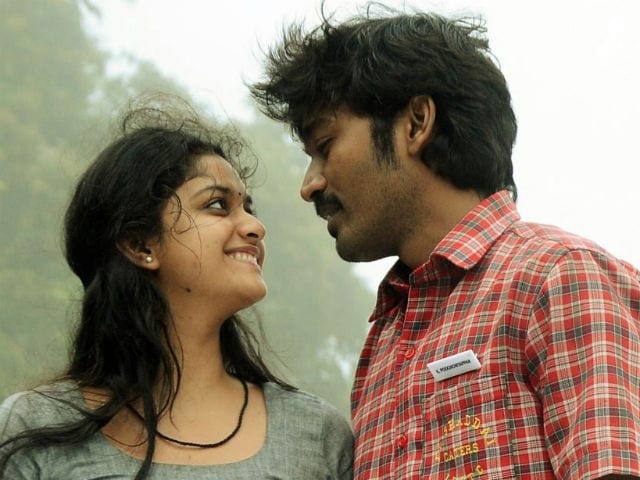 Keerthy was all praise for Dhanush, her co-star. "He got over his fear of heights for this film. As a co-star, he is very supportive and encourages you which is really nice for an actor. On sets, he does things with such ease but when you see it on screen you realise the impact. When he was not shooting, despite the crowded set-up, he would be calmly reading books which he would carry with him. He is a voracious reader," Keerthy said.
Thodari has music by D Imman and is looking at a September release.
(This story has not been edited by NDTV staff and is auto-generated from a syndicated feed.)