"Saw the rushes of Power Paandi and blown away. So funny, magical and touchy. Proud of you Dhanush and Raj Kiran sir, you are simply superb," Selvaraghavan wrote on his Twitter page 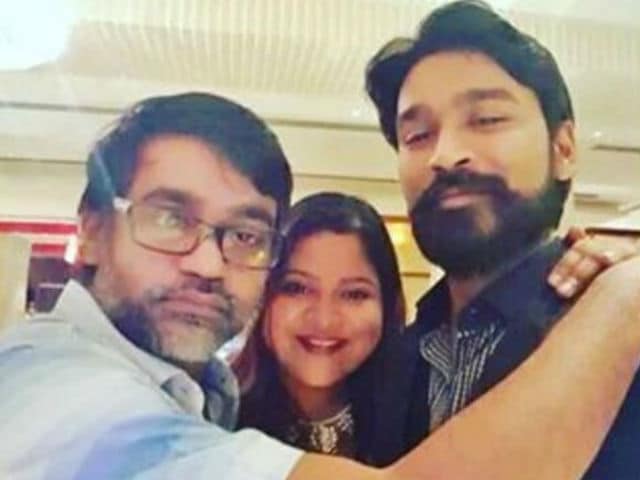 
Thank you so much selva I'm so excited and thrilled YOU liked the rushes. Ella pugazhum ungalukke https://t.co/6Uhr1MHWFe

Power Paandi, which shines the spotlight on the lives of a few stuntmen, features veteran actor Raj Kiran in the lead.
Prasanna and Chaya Singh will be seen in pivotal roles.
Dhanush also has a cameo in the film, and will be seen briefly as the younger version of Raj Kiran.
Filmmaker Gautham Vasudev Menon has been roped in for a cameo as well.
Sean Roldan is composing the tunes, while R. Velraj will step in as cinematographer.
(Except for the headline, this story has not been edited by NDTV staff and is published from a syndicated feed.)