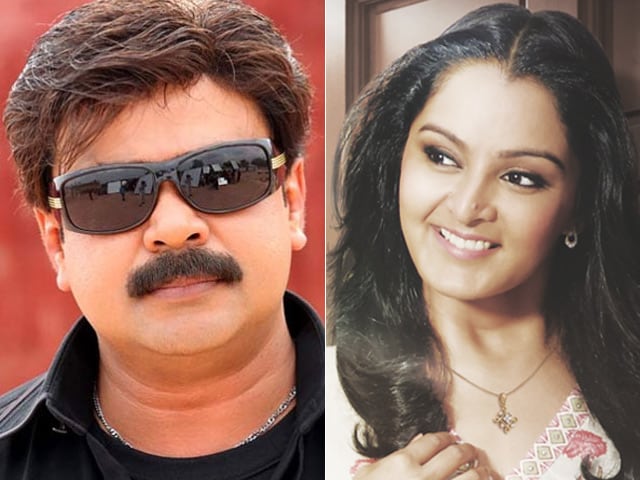 They are now waiting for an official order. (Image courtesy: Manju Warrier)

After completing their divorce formalities, Dileep and Manju Warrier appeared before a family court to formalise their separation

After completing their divorce formalities, estranged Malayalam film star couple Dileep and Manju Warrier appeared before a family court on January 29 to formalise their separation. They are now waiting for an official order.
On July 24 last year, the star couple decided to call off their marriage of 16 years. They first appeared before the family court in Kochi and filed a joint divorce petition and according to the legal formalities, they had to wait for a period of six months, which ended on January 28.
On Thursday, both appeared before the judge along with their counsel and seemed gloomy. After half-an-hour, they went their separate ways.
Just before entering the car, Dileep told the waiting media that they will continue to be good friends. "After all she is the mother of our daughter," said Dileep.
But Manju did not say anything and her face looked sad and grim. The official order from the court is expected in the coming days.
The two were married in 1998, after which Manju called time on her film career, while Dileep's career went on.
Following differences of opinion, the two have been living separately for some time now. Their teenage daughter lives with Dileep.
The actress began her career in 1995, and in a short span of four years acted in 20 films and in 1999, she turned a homemaker.
Last year, she returned to the films and her first release How Old Are You has been a smashing hit and with that she got numerous offers.