Suriya 35 Will be a Full Entertainer, Says Director Vignesh Shivn

"More than pressure, I feel a sense of responsibility that I should give the film my best and work harder and be honest to my script. It's wonderful that stars like Suriya are giving young directors an opportunity to work with them. That way, our ideas can reach a wider audience, thanks to their star value. It's very encouraging to and a welcome move," Vignesh said 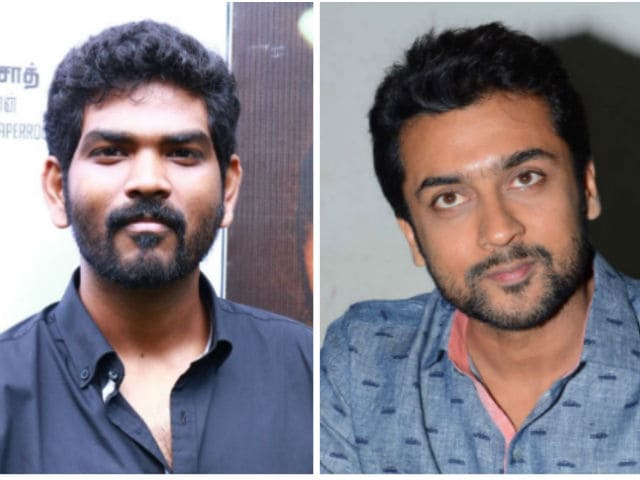 Ever since news about South star Suriya's 35th film released on social media, the topic of Suriya35 has been trending online. The actor, who is currently completing Singam 3, will be working next, director Vignesh Shivn, who is amongst the youngest directors Suriya has teamed up with. Suriya will be co-producing the untitled film under his home banner 2D Entertainment, along with Gnanavel Raja's Studio Green. In an exclusive chat with Vignesh Shivn, we get a peek into the director's meeting with Suriya and how the project came about. 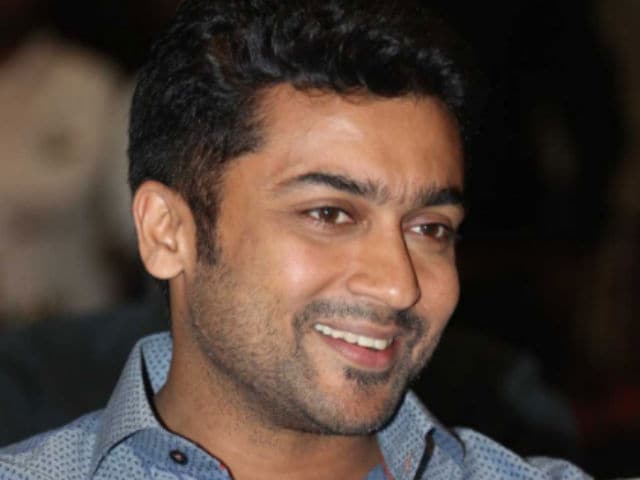 Vignesh, who has Poda Podi and Naanum Rowdy Thaan (NRD) to his credit, recalls, "After NRD, I got a call from Studio Green's Gnanavel Raja and we kept in touch. Soon, an idea for a movie with his cousin, Suriya, emerged. Once I was ready with the entire story I approached Suriya for a narration. He liked the story. His avid enthusiasm boosted my confidence. He's such a humble person. The few times I met him at his home, he was so courteous and encouraging, that I didn't feel nervous to narrate a story to a big star like him. He has absolutely no starry airs and is such a classy human being. He then asked me for a bound script. Being an avid writer and lyricist myself, I too am in the habit of writing my scripts in entirety. So I presented him with the whole script which he meticulously read. His attention to detail and working systematically with a bound script is a quality I find really impressive. He soon gave me the go-ahead and we announced the project on the auspicious occasion of Vinayaka Chathurthi."
The shooting will commence by October end, once Suriya completes Singam 3. Anirudh Ravichander will be composing the music. Given Anirudh's association with Vignesh, the factor adds a zing to the project. The details of the heroine, cast and crew are yet to be finalised. 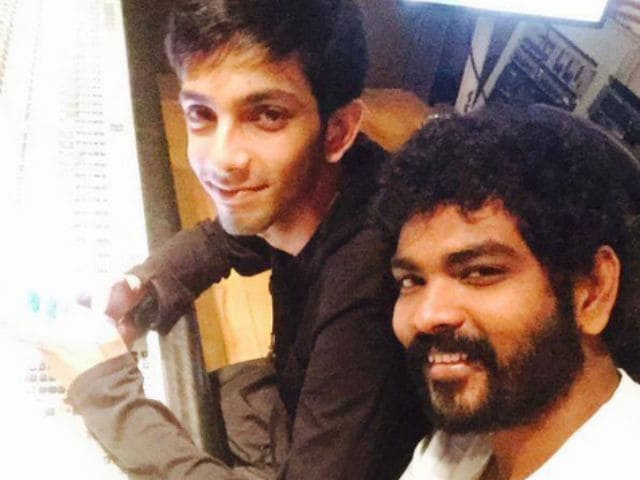 So does Vignesh feel the pressure, given that he will be directing one of the top stars of Southern cinema in his 3rd film? Moreover, Vignesh is one of the youngest directors Suriya has worked with who is known for his new age, quirky and raw kind of films. How the star value of Suriya will combine with the quirky filmmaking of Vignesh and how exciting the final product will be, is already a point of conversation in Kollywood. 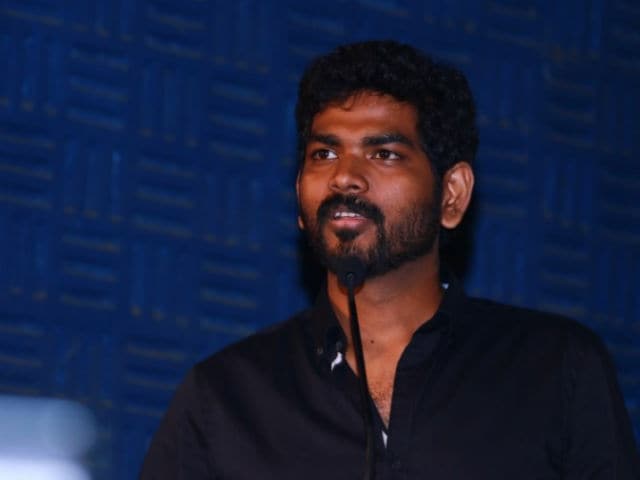 Vignesh still has to pinch himself to let it all sink in. "I've worked with Simbu and Vijay Sethupathy, both great actors. I had only seen Suriya at functions and never imagined I would one day be working with him!"
However, Vignesh has now managed to replace his initial excitement with a sense of responsibility and is happy that stars like Suriya are giving youngsters a chance to collaborate with them.
"More than pressure, I feel a sense of responsibility that I should give the film my best and work harder and be honest to my script. It's wonderful that stars like Suriya are giving young directors an opportunity to work with them. That way, our ideas can reach a wider audience, thanks to their star value. It's very encouraging to and a welcome move. The kick and boost you get as a youngster when a star believes in you, is just incredible! I try to keep the pressure of expectations out, and not overthink or get over confident. That would only make you nervous and lose judgement. I believe in being grounded and sticking to the basics of working out the finest of details before I start the project. The rest I leave to God," he adds. Ask him what Suriya 35 will be about and he gets cagey, "It's still too early to talk about. But like NDR, it will have several elements of comedy, romance and action and will be difficult to slot into one genre. But it will be a full entertainer for sure," says Vignesh.
(This story has not been edited by NDTV staff and is auto-generated from a syndicated feed.)