"Dulquer Salmaan is extremely talented and is one of the stars to watch out for in the future. In fact, I am trying to keep pace with him on sets. His range as an actor is just amazing," said Bejoy Nambiar 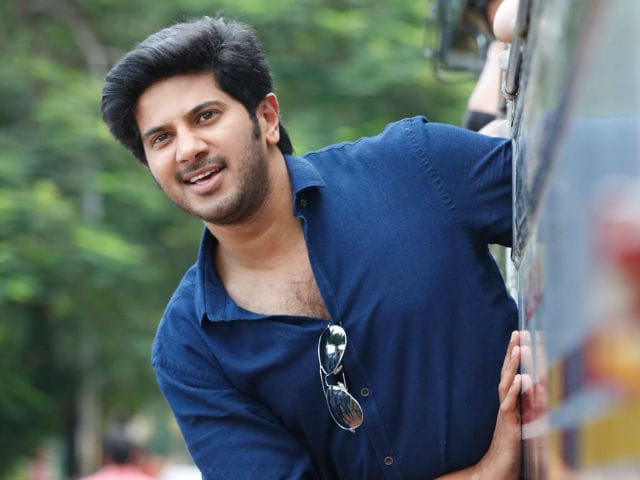 Bollywood's Shaitan director Bejoy Nambiar whose recent film Wazir starring Farhan Akhtar, Amitabh Bachchan, Neil Nitin Mukesh and Aditi Rao Hydari, won accolades, is now directing a Malayalam movie. The film titled Solo, will be a Malayalam-Tamil bilingual for which shooting has already started. The film stars OK Kanmani actor Dulquer Salmaan in the lead and has completed around 10 days of shoot in Kochi. Bejoy, whose next Hindi film has been delayed, started shooting Solo and revealed to iFlickz.com how his first film in his mother tongue is an exciting journey. Bejoy also said that he is overjoyed working with Dulquer. 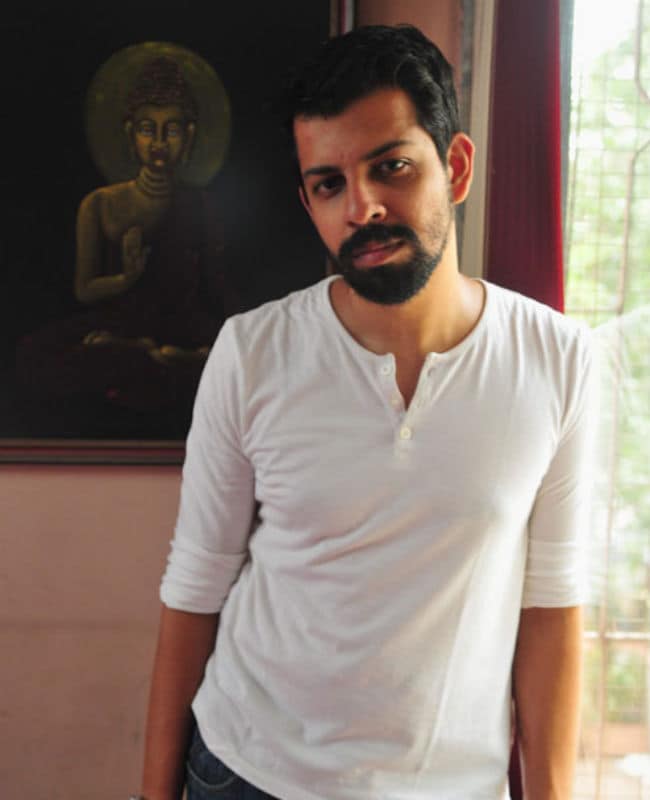 "I had a few scripts ready in Malayalam. Since there was a delay in my Hindi project, I got time to do something I've always wanted to do. Doing a Malayalam film is yet another opportunity to explore different avenues, to tell interesting stories. I approached Dulquer for this role, impressed with his body of work. I narrated the story and gave him a bound script, and he liked it. It's a role he hasn't done before and it's something new and exciting for me too," said Bejoy. 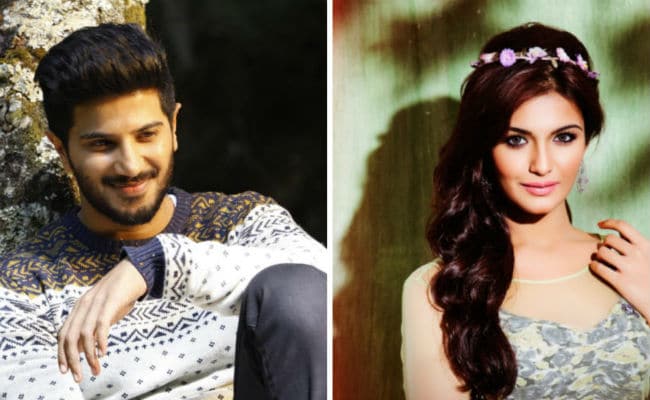 Bejoy has signed on Chennai model Arthi Venkatesh as actress opposite Dulquer. But he revealed that the casting is not over yet. "There will be 5 women characters in the film but I can't reveal their details now," he said. Bejoy had a great time on sets and the reason for his enthusiasm is Dulquer. "He is extremely talented and is one of the stars to watch out for in the future. In fact, I am trying to keep pace with him on sets. His range as an actor is just amazing. The best part of his working style is that though he prepares well for the shoot, yet during the take he makes it seem so effortless. It looks so natural that you can't help but only look at him as the character, forgetting that it's Dulquer. That's an amazing quality for an actor to have, to cross the thin line between real and fake."
Produced by Bejoy's Getaway Pictures and Abaam Films, the music of Solo will be by several music directors, in Bejoy's typical style. "I have always used multiple composers in each of my films. In Solo too, it will be the same. Right now, I have finalised Prashant Pillai and the band Thaikudam Bridge. I'll be deciding the other composers soon," he said. 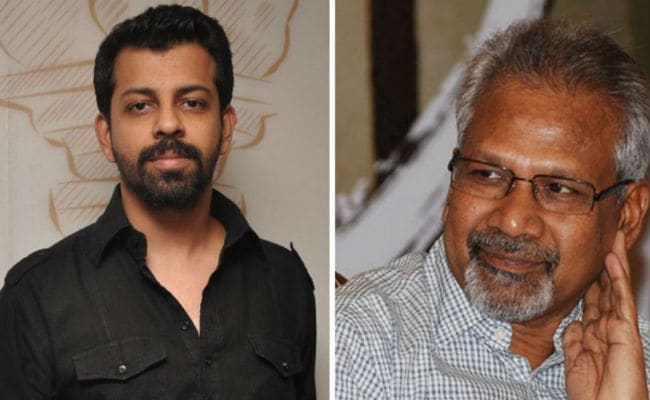 Before the next schedule Bejoy will take a break to assist his mentor Mani Ratnam in Kaatra Veliyidai. So has he narrated his script to his mentor? "Yes, we all get his initial feedback for all our films. I haven't been able to tell him too many details though, since he's busy shooting. When I am on his set assisting him I don't discuss my own work," he said.