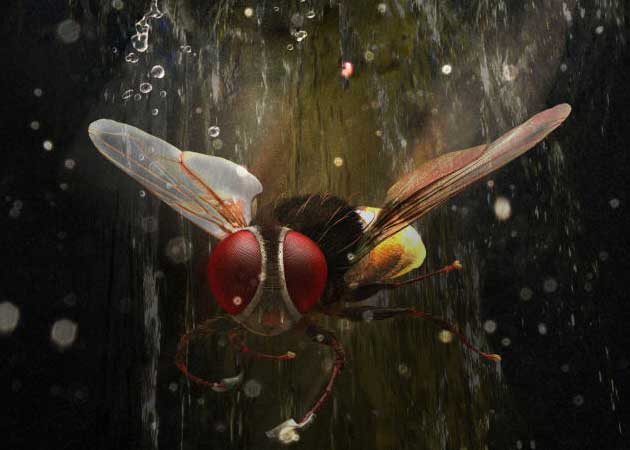 The film won five honours at the awards ceremony