"It means a lot when a story so close to my heart and which is universal gets applauded and accepted by the foreign audience," said Madhavan 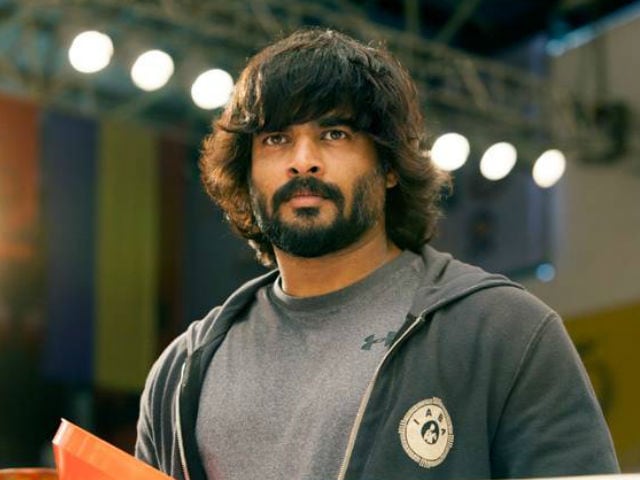 Madhavan in a still from Saala Khadoos.

Actor R Madhavan is elated with the response his film Saala Khadoos has received from the audience at International Film Festival of Alberta. Madhavan, who is currently in Canada, was happy to host Premier of Alberta, Rachel Notley, during the screening of Saala Khadoos.
"I'm grateful that Saala Khadoos got a grand opening at the International Film Festival of Alberta. It means a lot when a story so close to my heart and which is universal gets applauded and accepted by the foreign audience. Everyone in the audience was incredibly moved," Madhavan said in a statement.
Before the screening, the 46-year-old actor delivered a speech at the session attended by the Premier, ministers, local dignitaries and city representatives.
"I'm thankful to the ministers of Alberta, for taking out time from their busy schedule and attend the film's premiere. They loved the film and gave good wishes," he said.
In Saala Khadoos, a sports drama directed by Sudha Kongara, Madhavan played the role of a boxing coach while newcomer Ritika Singh featured as an aspiring boxer.
The film released in India in January.
(Except for the headline, this story has not been edited by NDTV staff and is published from a syndicated feed.)