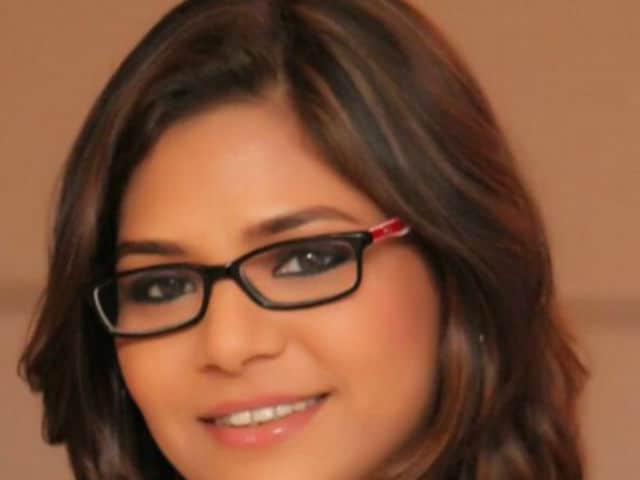 This image was posted on Twitter by Sudiptaa Chakraborty .

A group of 10 filmmakers, including Dibakar Banerjee and Anand Patwardhan, have decided to return their National Awards to protest against the "threat to diversity and freedom of speech." This stance has evoked a mixed response from film personalities in West Bengal.
Actress Sudipta Chakrabarti, who won the National Award for Best Supporting Actress in Bariwali, likened the honours as "weapons" for filmmakers, said that she is not thinking of returning her award at the moment.
"I am not thinking of returning the award at this moment. But if there is a collective effort, then I will support it," she said.
"I respect the filmmakers' decision to return the awards. But others may have different ways of agitating. I may use films or writing as the way to protest," said Shabdo director Kaushik Ganguly. Singer Rupankar Bagchi, who won the National Award for Best Male Playback Singer for the song E Tumi Kemon Tumi from Jaatishwar, questioned the decision.
"Is returning the award a form of protest? I do not think so," he said.
Earlier, poet Mandakranta Sen had returned her Sahitya Akademi Award.
The filmmakers who returned the awards on October 28 are Anand Patwardhan, Dipankar Banerjee, Paresh Kamdar, Nishtha Jain, Kirti Nakhwa, Harshavardhan Kulkarni, Hari Nair, Rakesh Sharma, Indraneel Lahiri and Lipika Singh Darai.(Also Read: 10 Filmmakers Return National Awards, Say 'Disenchanted With What's Happening in Country')
The filmmakers expressed solidarity with the students of Film and Television Institute of India.
The development came on October 28, hours after three prominent alumni of the Film and Television Institute of India announced that they would return their national awards to protest "an atmosphere of intolerance" in the country in the last few months.