First Aarthi Agarwal, Now Dharampreet: When Fame, or the Lack of it, Kills 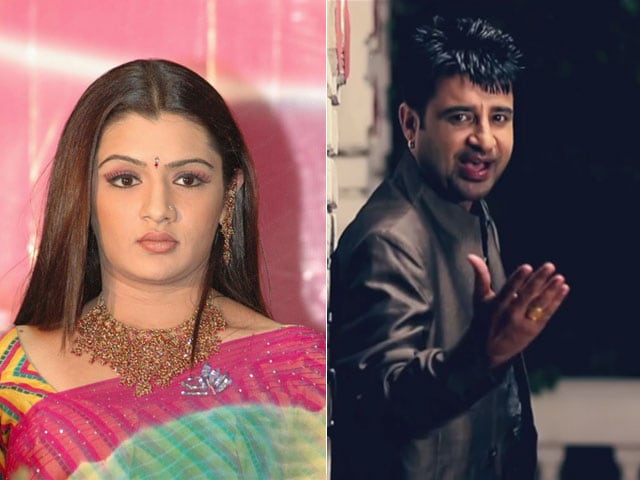 Their deaths shine a light on the darker side of an industry which, with its insistence on often unforgiving standards of beauty, its stringent definition of what constitutes success and instant dismissal of anyone failing to deliver, and its complete lack of any sort of counseling to cope with the vagaries of showbiz, has sometimes proved all-consuming