From Kabali Makers, a Musical Treat For Rajinikanth's Family

A picture from the event shows the film's producer Kalaipuli Thanu, director Pa Ranjith, music director Santhosh Narayanan and Rajinikanth's younger daughter Soundarya were present at the event with others 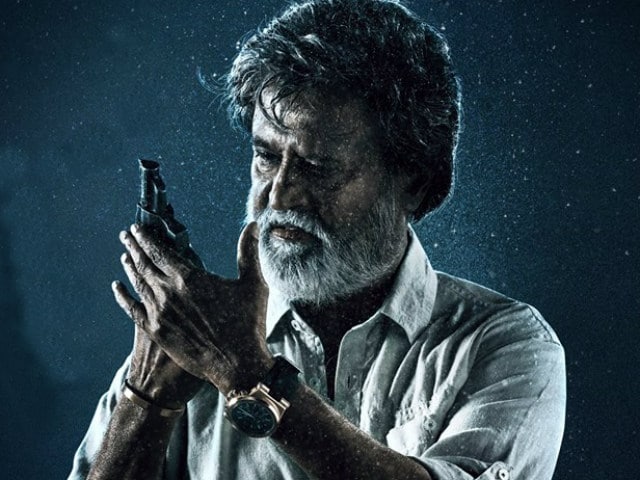 Rajinikanth in a poster of Kabali.

The music album of superstar Rajinikanth's much hyped Kabali was launched at an auspicious time on Saturday evening in Chennai ahead of the official launch scheduled on Sunday.
A picture from the event shows the film's producer Kalaipuli Thanu, director Pa Ranjith, music director Santhosh Narayanan and Rajinikanth's younger daughter Soundarya were present at the event with others. 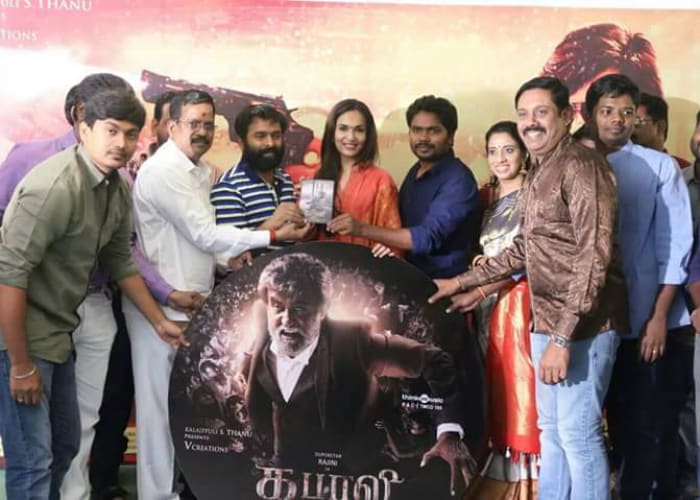 The formal release on social media was scheduled at 11:06 am on Sunday. Mr Thanu said: "It will be unique. As the audio track plays, stills from the pictures would move; you would have the lyrics too. There will be many more magic like this ahead of the release".
Kabali's teaser received twenty million views on YouTube. Currently, actor Rajinikanth is in the US. In a message, Soundarya told NDTV: "We are extremely thankful to all the fans for their love and support. Kabali's first record was the number of YouTube hits for the teaser. More to come, God willing. We are as excited as every other fan and I'm counting the days before we head to Albert theatre for the first day first show."
Watch the teaser:

According to sources, the film has already been booked for 200 crore . Slated for July release, it will be shown in around 5000 screens around the world. For the first time ever, an Indian film will be dubbed in Malay, Chinese and Thai. The film is also breaking ground in Indonesia.
Kabali's promotions too will literally scale new heights. A few Air Asia planes will be painted around the Kabali theme. At low altitudes, these will draw eye balls. Onboard passengers will be served a special Kabali menu.
The superstar has chosen a young film and music director. The Rs 160 crore film is about don Kabaleeswaran and Rajinikanth sports a bearded look that suits his age.
Actor and film historian Mohan Ram, says: "Rajini's charisma is undying. He has fans from all age groups - from a small child to a six year old person."
Actress Radhika Apte is the film's leading lady and Taiwanese superstar Winston Chao plays the villain.