Gautamiputra Satakarni made Rs 2.47 crore on the opening day 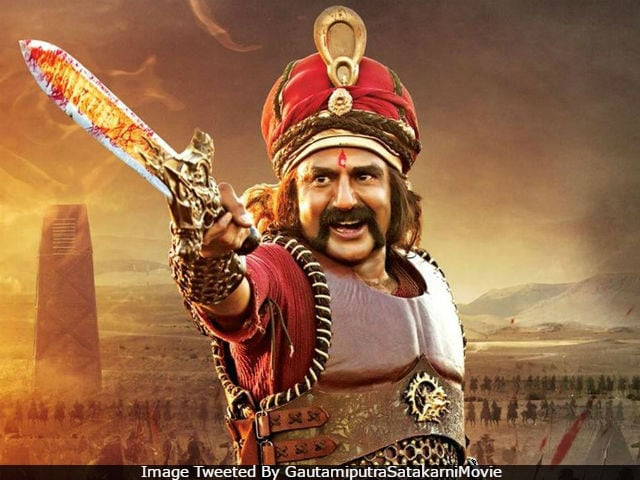 The main highlights of Gautamiputra Satakarni are the four epic war sequences shot in Georgia and India. "The war sequences will stun audiences. Two war episodes were shot in Georgia, and the makers spent a fortune on it. Rest of the war sequences were shot in India. The raw footage itself looks amazing and with the visual effects it will be epic," a source from the film's unit told IANS earlier.
Two Telugu films- Gautamiputra Satakarni and Khaidi No 150, released last week, featuring superstars Chiranjeevi and Nandamuri Balakrishna. Both these films are dominating the US market, but Indian market is still being reigned by Aamir Khan's Dangal, that has so far made about Rs 193.08 crore. Dangal, a sports biopic released on December 23.
Nandamuri Balakrishna, was last seen in Dictator in January 2016. He is the son of legendary actor-turned politician and N T Ramarao, and is also a ruling MLA.