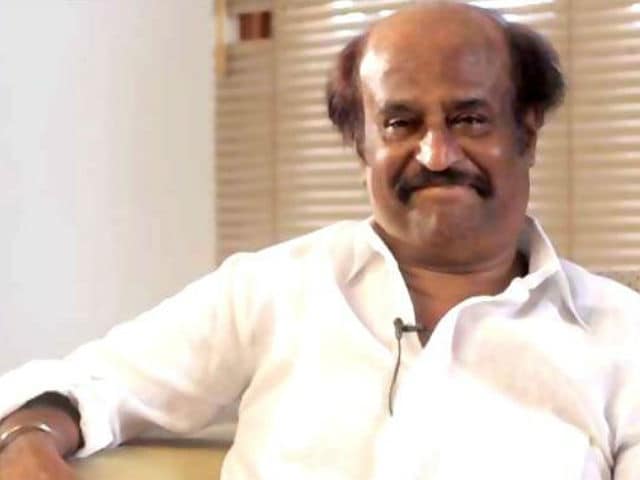 Prime Minister Narendra Modi rocked the nation on late Wednesday evening when he announced that 500 and 1000 rupee notes will be discontinued with effect from midnight. He said that making these notes invalid is a way to counter black money, fake currency and corruption.
On Twitter, celebrities like Rajinikanth and Rishi Kapoor too had a reaction to PM Modi's surprise announcement.

Arjun shared his thoughts in a series of tweets:


The timing of the PM is interesting but the question is what will the government provide back to its fair & honest citizens after all this ?

Hoping we can all work in harmony to see out this change & it pays dividends to each & every citizen in the future. No more #BlackMoney !!!

Some celebs decided to share information regarding the update with their fans:


No need to panic. Just deposit your Rs 500/1000 notes in your bank account. Problem is only for those with unaccounted cash and #BlackMoney.